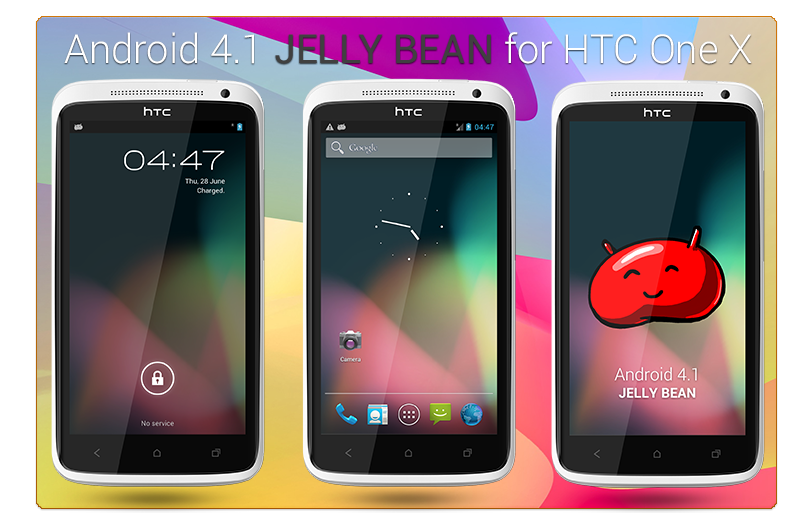 An XDA user “tgascoigne” has been able to port Nexus Jelly Bean to the HTC One X and has made it available as a ROM on the XDA website. With a lot of things currently not working. Including Wifi, Radio, Audio and Camera the OS itself is very stable and can be felt including those greasy project butter tweaks.

The ROM is originally based on CyanogenMOD and the developer states that he seems to have found a fix for most of the errors and bugs and is in the testing phase.

Once the radio and wifi do get working, expect a full hands on from iGyaan, till then check out the screenshots below and if you are feeling the excitement then rush to the link below to give it a try yourself. likethis
What's your reaction?
Awesome
0%
Epic
0%
Like
0%
I Want This
0%
Meh
0%
Posted In
Android, Apps and Software, HTC, Latest, Mobile
Tags
HTC, htc one x
HTC, htc one x
About The Author