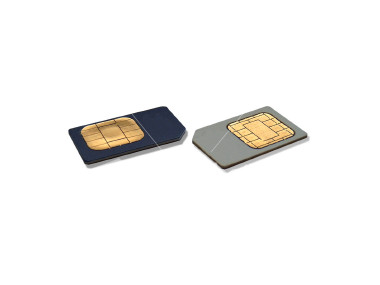 BSNL has issued a fresh warning to users to not respond to calls from numbers starting with +92; #90 or #09, saying if they do they may fall prey to a bout of SIM card cloning. According to a report in TOI, BSNL has issued alerts to subscribers — particularly about the series mentioned above — saying that calling the number back after a missed call may make a user susceptible to SIM card cloning. There is, however, confusion over this claim made by some BSNL and intelligence officials. Cloning a SIM card requires physical access to it or the interception of the communication between the caller and his or her cellphone operator’s network.

It is said that one lakh subscribers have fallen prey to this scam. Intelligence agencies too are said to have confirmed to the service providers particularly in the UP West telecom division that such a racket is going on and the menace is growing fast.

If a subscriber attends the mobile phone before it starts ringing, the person on the other end pretends to be a call centre staff whose job is to watch whether the connectivity and call flow is seamless. The subscriber is requested to dial #09 or #90 to contact the caller in this regard.

When the subscriber does so, it leads to cloning of SIM. This enables the culprits to then utilise the information stored in the phone as also the SIM, memory and data cards.

There have been instances of subscribers receiving missed calls from numbers starting from +375 and this been on a rise in the recent past. These instances are alarming because if one tries to call back, then they’re charged a whopping $15 – $30 for that call. +375 is an international code, more specifically belonging to Belarus.