Aircel to launch its 4G LTE services by December 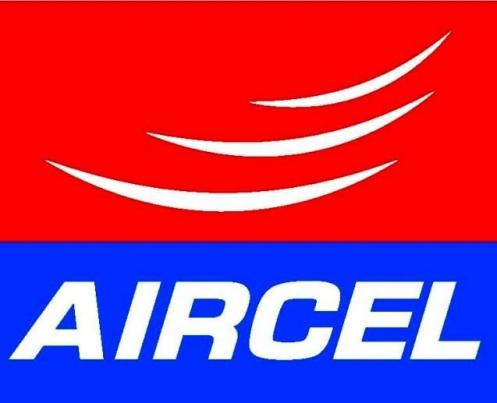 Aircel is gearing up to launch 4G services between October and December. The launch is expected to revive the otherwise gloomy telecom market.

Aircel, which is looking for a strategic partnership with companies such as MTS India, will invest $500 million to launch TD-LTE services in Chennai.

Aircel will not only launch 4G dongles, but will also provide super fast broadband connections on the basis of 4G technology and would also provide services for education, video on demand and health care. It is creating and leasing its own fiber-optic infrastructure and is more less adapting a model similar to Reliance whose subsidiary InfoTel has obtained 4G licenses in multiple circles.

Notably, Aircel is not looking to be an all India 4G player but it would rather prefer to play a major role in particular circles. In the case of Aircel, that happens to be south India. Aircel has license to operate its 4G services in eight circles.