Rolls Royce Has unveiled the new Phantom II in India, starting at a mind numbing 4.64 crore , the new version of the car comes with fully-LED headlamps as well as a characteristic whiter light, augmenting safety and preventing driver tiredness.

The Phantom Series II is powered by a hand-assembled 6.75-litre V12 engine which churns out 453 bhp at 5350 rpm. It can accelerate from 0 to 60 mph (0-96 kmph) in about 5.7 seconds. The coupe variant will be available in eight-nine months, and will be followed by the convertible, called the Drophead Coupe.The vehicle also features BMW’s iDrive system. Rolls Royce Motor Cars is a fully-owned subsidiary of BMW. Rolls-Royce is one of the few manufacturers in the world to feature full-LED light clusters as standard across its Phantom range.

[quote]”The Indian market continues to prove its appetite for luxury products. There is sustained demand from the country’s discerning client base, who appreciate the timeless design of Phantom Series II,” Rolls-Royce Motor Cars General Manager for Emerging Markets, Asia, Herfried Hasenoehrl said. “I would say the potential in India exceeds by far than 100 cars,” [/quote] 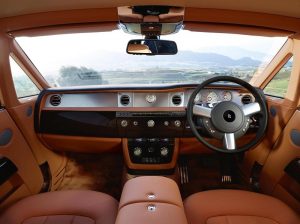 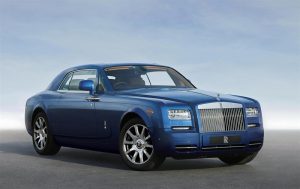