Samsung expects a operating profit of US $ 7.28 Billion this Quarter

by Bharat NagpalOctober 5, 2012
0
Now Reading
Samsung expects a operating profit of US $ 7.28 Billion this Quarter
Browse This Page 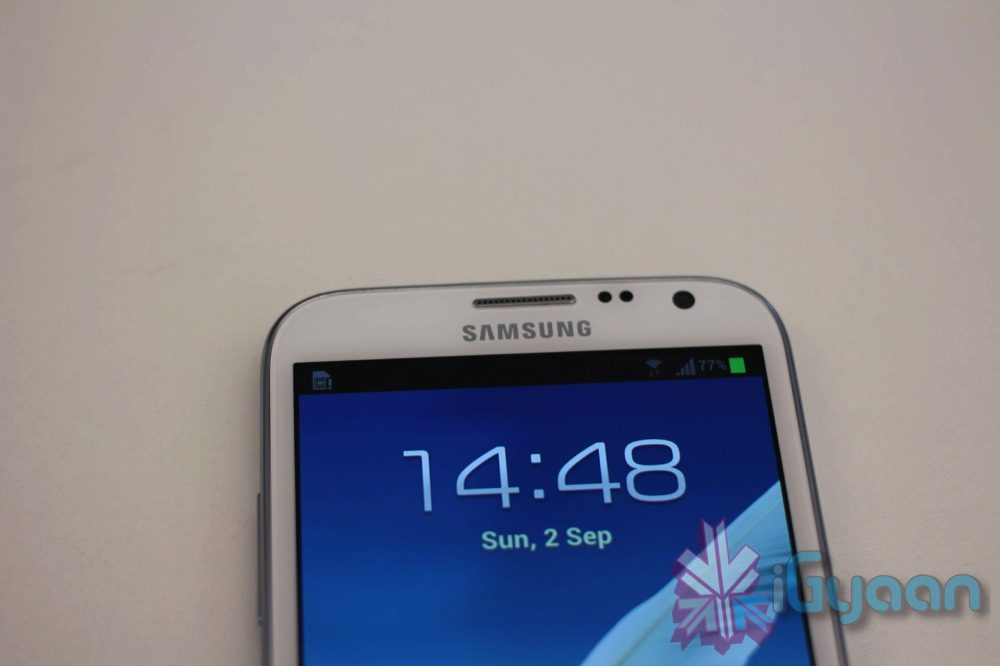 Samsung has let the details out ahead of its earnings call for Q3 results. It’s expecting a fourth straight record quarter with overall operating profits of 8.1 trillion won ($7.28 billion), Almost double of what the company made at the same time last year.

Earnings at the mobile-phone business surged 93 percent in the quarter with the May debut of the Galaxy S III and the Note, according to a Bloomberg News survey of six analysts, helping mask a slump in profit from selling computer-memory chips. TV sales also helped Asia’s biggest consumer-electronicscompany, which lost a California patent trial in August to rival and key customer Apple.

The above figures are consolidated earnings estimates based on K-IFRS

Disclosure regulations in South Korea do not allow earnings guidance to be provided as a range, therefore the official disclosure was made based on the median value as stated above.

The guidance is provided ahead of the full announcement of quarterly earnings results for the convenience of investors and media, before our external audit on the financial results of our headquarters, subsidiaries and affiliates is completed. Therefore, the above estimate may differ from the actual results.

The full earnings for the third quarter will be disclosed following the Board of Directors’ approval of the financial statements and quarterly reports.