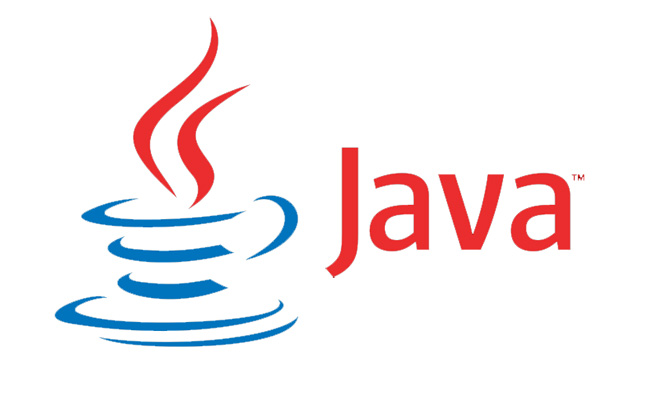 As noted by ZDNet, a major security vulnerability in Java 7 has been discovered, with the vulnerability currently being exploited in the wild by malicious parties. In response to threat, the U.S. Department of Homeland Security has recommended that users disable the Java 7 browser plug-in entirely until a patch is made available by Oracle.

Hackers have discovered a weakness in Java 7 security that could allow the installation of malicious software and malware on machines that could increase the chance of identity theft, or the unauthorized participation in a botnet that could bring down networks or be used to carry out denial-of-service attacks against Web sites.

“We are currently unaware of a practical solution to this problem,” said the DHS’ Computer Emergency Readiness Team (CERT) in a post on its Web site on Thursday evening. “This vulnerability is being attacked in the wild, and is reported to be incorporated into exploit kits. Exploit code for this vulnerability is also publicly available.”

Apple has, however, apparently already moved quickly to address the issue, disabling the Java 7 plug-in on Macs where it is already installed. Apple has achieved this by updating its “Xprotect.plist” blacklist to require a minimum of an as-yet unreleased 1.7.0_10-b19 version of Java 7. With the current publicly-available version of Java 7 being 1.7.0_10-b18, all systems running Java 7 are failing to pass the check initiated through the anti-malware system built into OS X.

The exploit has been described by Sophos as a zero-day attack since it has been found being actively used in malware before developers have had a chance to investigate and patch it. The exploit is currently under review at the National Vulnerability Database and has been given an ID number CVE-2013-0422, where it is still described as relatively unknown.

likethis
What's your reaction?
Awesome
0%
Epic
0%
Like
0%
I Want This
0%
Meh
0%
Posted In
Latest
Tags
JAVA
JAVA
About The Author