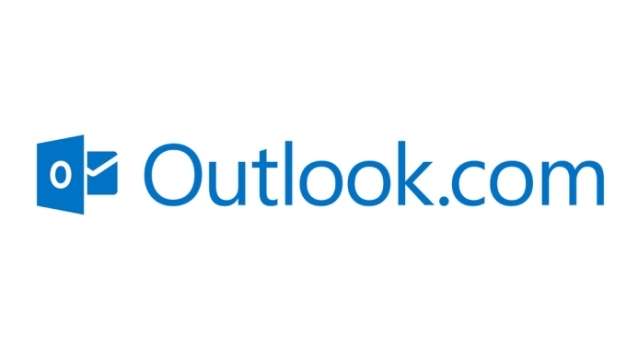 Microsoft’s webmail, Outlook.com, has exited its preview stage with 60m users. According to Engadget, a third of those users have skipped over from Gmail, although they may still be using Google’s service as well.

As part of the process, all users of Microsoft’s Hotmail and other email services operating under different domains such as MSN.com will be automatically converted to Outlook.com by the summer, if they don’t voluntarily switch before then. All the old messages, contacts and settings in the old inboxes will be exported to Outlook.com. Users will also be able to keep their old addresses.

In short, Outlook.com is leaving its early days behind, as in the eyes of Microsoft it is ready for full-time usage, and thus the firm can finally ax the Hotmail product as a relic from a previous era.

Here are the key usership milestones for Outlook.com, to put the 60 million figure into perspective:

To welcome new users, Microsoft is financing what it believes to be the biggest marketing blitz in the history of email. Outlook.com will be featured in ads running on US primetime TV, radio stations, websites, billboards and buses. Microsoft expects to spend somewhere between $30 million to $90 million on the Outlook campaign, which will run for at least three months.

The Outlook ads will overlap with an anti-Gmail marketing campaign that Microsoft launched earlier this month. The “Scroogled” attacks depict Gmail as a snoopy service that scans the contents of messages to deliver ads related to topics being discussed.