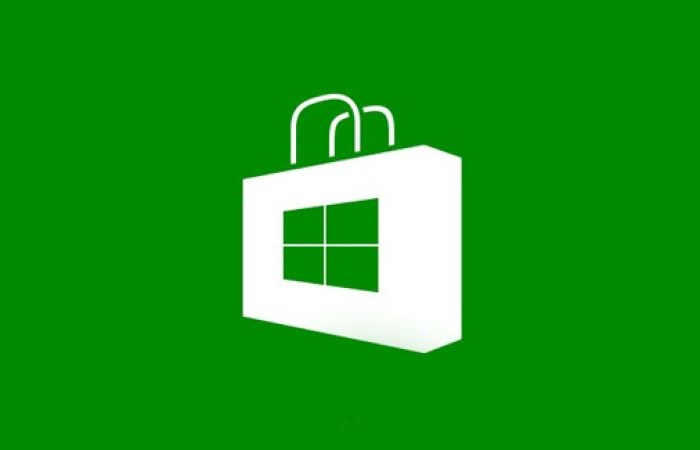 According to an unofficial tally by the site MetroStore Scanner, Microsoft has pushed past 50,000 total apps within the Windows Store.

The service also noted that there has been a large decline in new submissions since November of last year, with averages dropping from 400 to 150 in February before seeing an uptick to 200 in March.

It is unclear whether Microsoft’s new rewards program has helped in the growth. The company began offering developers $100 per app for new published apps submitted to either the Windows Phone Store or the Windows 8 Store before June 30th. Each developer can qualify for up to 10 apps per store, for a net total of $2000 in bonuses. All apps must meet standard certification requirements, and the app must do more than just launch a web page. Additionally, you cannot clone existing published apps.

The offers runs until June 30 but is exclusive to those living in the US.

As TechCrunch’s Matt Burns notes, it’s difficult to compare the growth of apps in the Microsoft Store versus rival Apple, which lists approximately 13,000 total apps or so in its Mac App Store as of this article’s writing, as there is a huge difference in the quality of apps available for the 2 OSs.

While this is good news for Windows 8 PC users, it’s not so great for Windows RT tablet users considering the iPad has 376,000 dedicated applications.

With that in mind there’s still plenty of work for Microsoft to do, but signs are more encouraging.