The Galaxy Camera failed to be a camera that Samsung wanted it to be, and people truly asked for a camera which had phone capabilities as well. By the looks of the leaked images, that might just happen this year, The Samsung Galaxy S4 zoom, as seen in the images, will replace last year’s mess-of-a camera and will add phone features along with a camera device on their June 20th event in London.

SamMobile and TechTastic have leaked out renders and leaked images respectively, and seem to glorify the claim with adding, that the features on the camera-phone combo will be a mix of all the S4 Zoom hardware from the Galaxy S4 fused with the camera from the Galaxy Camera. Honestly if that is the case with the S4 zoom, we might just have another premium android phone, but this time it will also have a bulky camera that takes horrible pictures.

But rumors suggest that Samsung will replace the 16.3 MP sensor from the Galaxy Camera with a 20.9-megapixel sensor on the Galaxy S4 Zoom, which has zero shutter lag for a faster picture taking experience and better image handing. 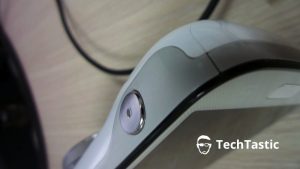 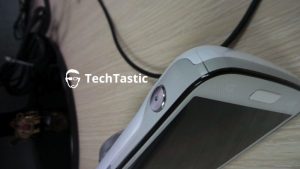 The leak could also be Samsung’s answer to Nokia’s teaser video of the Pureview equipped Lumia EOS. They have been known to do similar leaks in the past, and the S4 Zoom’s leak around the launch could also mean that the company has established a separate launch cycle for its Android camera.