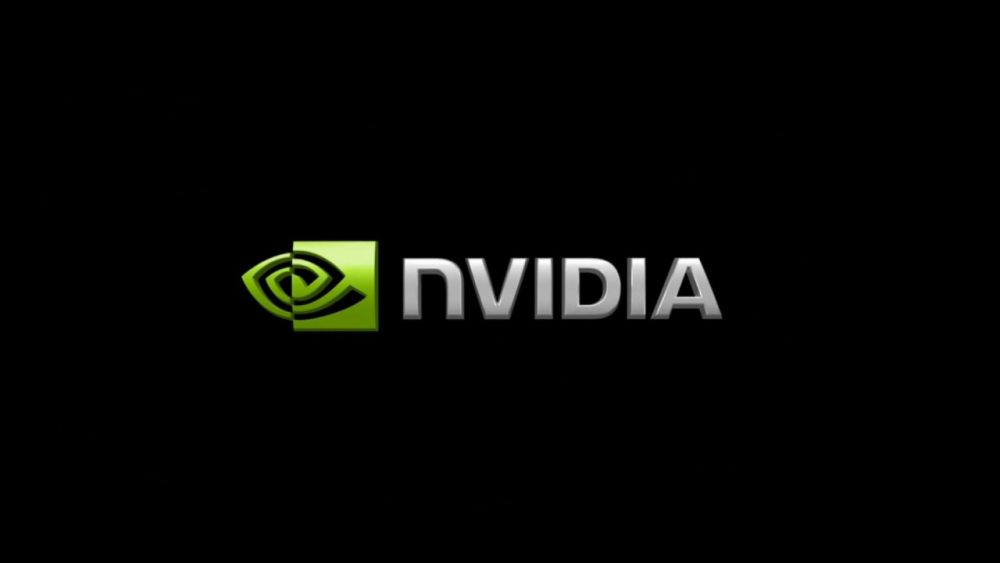 We knew NVIDIA had some big plans for the mobile market, but the company has announced just how big those plans are to be. NVIDIA will be licensing it’s Kepler GPU architecture and visual computing patents to manufacturers for mobile products.

This build is found in Nvidia’s GeForce 600-series GPUs and now may end up in graphics cores from other manufacturers, too. Nvidia said Kepler’s improved performance and efficiency, as well as its Direct3D 11, OpenGL 4.3, and GPGPU capabilities would endear device makers to its licensees. In turn, licensees will receive designs, collateral, and support from the company.

Nvidia said the move has precedent: Nvidia licensed GPU core technology to Sony for the PlayStation 3 game console in past, and also receives hundreds of millions of dollars per year from Intel for the license to Nvidia graphics technology.

Aside from offering smartphone makers the possibility to license its Kepler architecture, NVIDIA has confirmed that it will also offer licensing rights to its visual computing portfolio, thus enabling them the option to design their own GPU functionality.

There’s more to it, as the company has announced that all licensees will get “all necessary designs, collateral and support to integrate NVIDIA’s powerful graphics cores into their devices.”

likethis
What's your reaction?
Awesome
0%
Epic
0%
Like
0%
I Want This
0%
Meh
0%
Posted In
Latest, Nvidia
Tags
Kepler, patent
Kepler, patent
About The Author