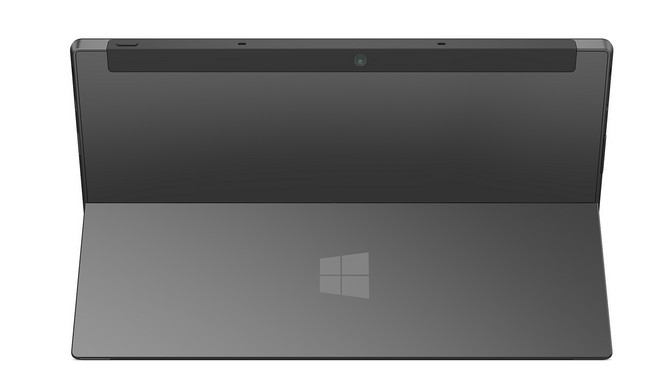 The latest rumours surrounding the Surface RT state that Microsoft is currently testing a new version of the tablet with Qualcomm’s Snapdragon 800 chipset inside. Bloomberg claims that Microsoft will update the tablet with new chips from Qualcomm, while NVIDIA will “continue as a supplier for some versions”, presumably including the existing model with its Tegra 3 chipset.

The Verge is even more specific on the new chips at the heart of the Surface RT. Its sources claim that the Snapdragon 800 is the CPU in question.

The news comes just as the Snapdragon 800 MDP leaked out showing impressive results, comparing well with Cortex A15 architectures and showing big strengths in the graphical department where the Adreno 330 basically sets a new standard for mobile graphics.

Sales of the Surface RT – which runs the pared-back Windows RT, a version intended for ARM processors, and which does not offer direct app support for software written for full Windows 8 – have failed to grab Microsoft a significant share of the market.

Earlier this month, Microsoft reaffirmed its commitment to RT at the Computex show in Taiwan and said it will add a version of the Outlook e-mail and calendar application in an attempt to make it more attractive to businesses.

Recently Microsoft appear to have been clearing out their remaining Surface RT stock, offering low prices to students, offloading 10,000 units to educators across the United States, and deeply discounting the tablet at TechEd earlier in the month.