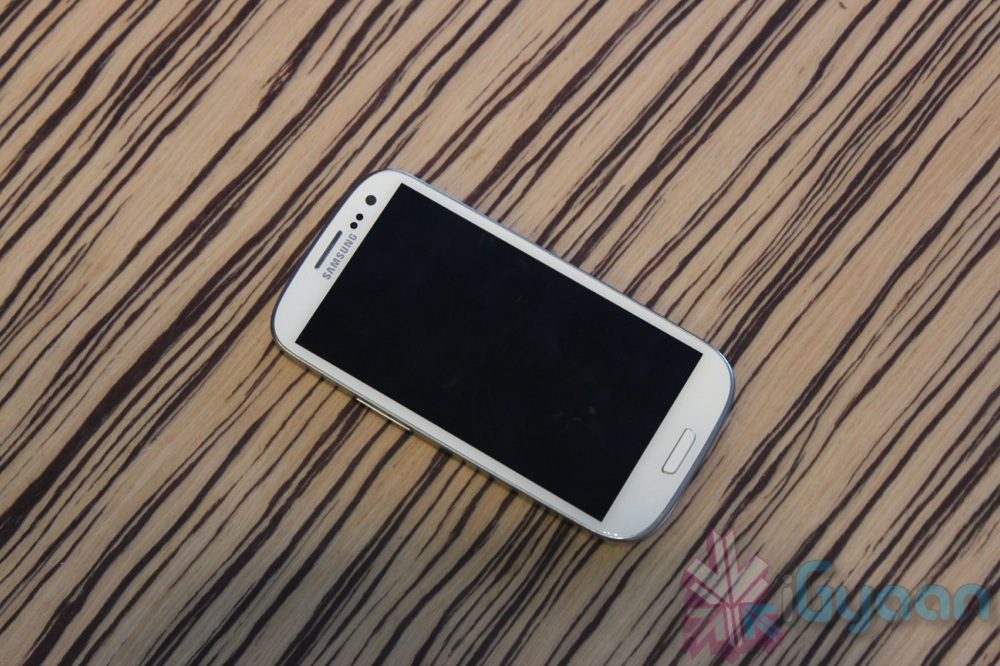 While most of the world’s Samsung Galaxy S3 owners are anxiously holding their breaths in anticipation of an Android 4.2.2 update, eager beavers can download a test firmware ahead of the official release.

Interested parties can head over to SamMobile, the same Samsung-centric blog that leaked an earlier version of Android 4.2.2 for the Galaxy S3, and grab firmware I9300XXUFME7. The leaked build carries a build date of May 21. SamMobile has said that the Korean company is on track to complete testing by the end of the month.

Bear in mind that the leak is only a test build, and while SamMobile does not report any major bugs, it is important to remember that it is not an officially-sanctioned piece of software. Only flash if you have experience doing so.

Will you install this firmware or wait for the official version?