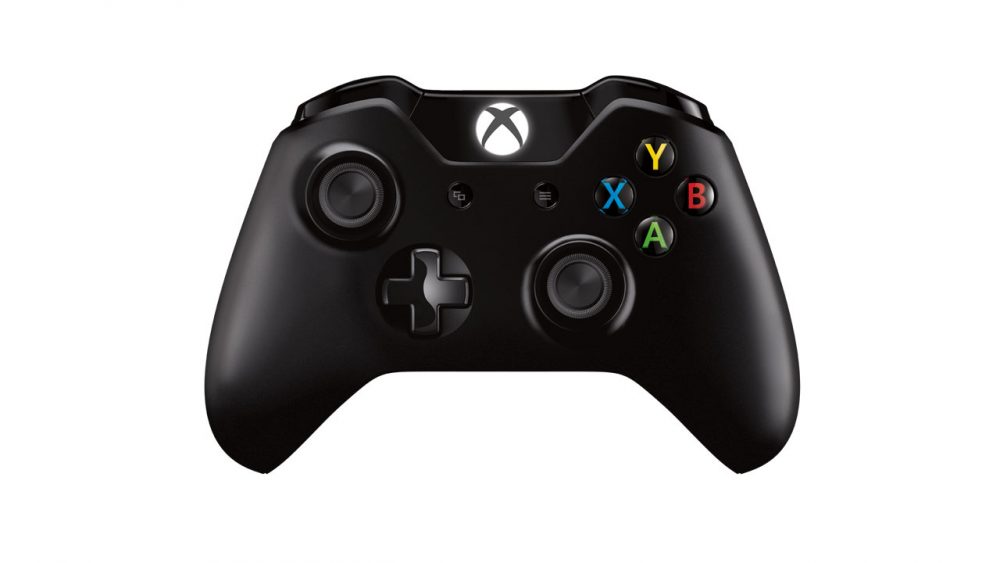 Microsoft has published a new video in which Xbox community mouthpiece Larry Hyrb and Xbox One general manager Zulfi Alam discuss the creation of the console’s brand-new controller.

“There were two goals: first increase the bandwidth of this wireless protocol, significantly more, 20x more than what we have right now. And the other one was to reduce the latency, so the moment you press the fire button, the time it takes to go to your console and back, essentially we reduce that.”

The controller is confirmed as having haptic feedback, advanced rumble motors, and a more comfortable design. There is also a USB input on the back of the pad, which gives consumers the option of playing either wired or wireless. 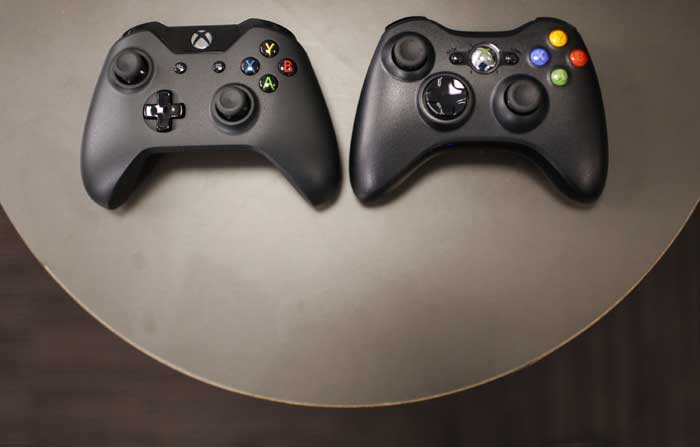 “The moment you plug in the wire essentially the radio in the controller shuts down, and at that point the controller transforms into being a truly wired controller,” he adds, with data carried purely through the USB cable.

The pad also has IR LEDs so that the system knows – thanks to Microsoft Xbox Kinect – who is holding the pad. The Xbox One automatically shifts gamers profiles depending on who is handling it.