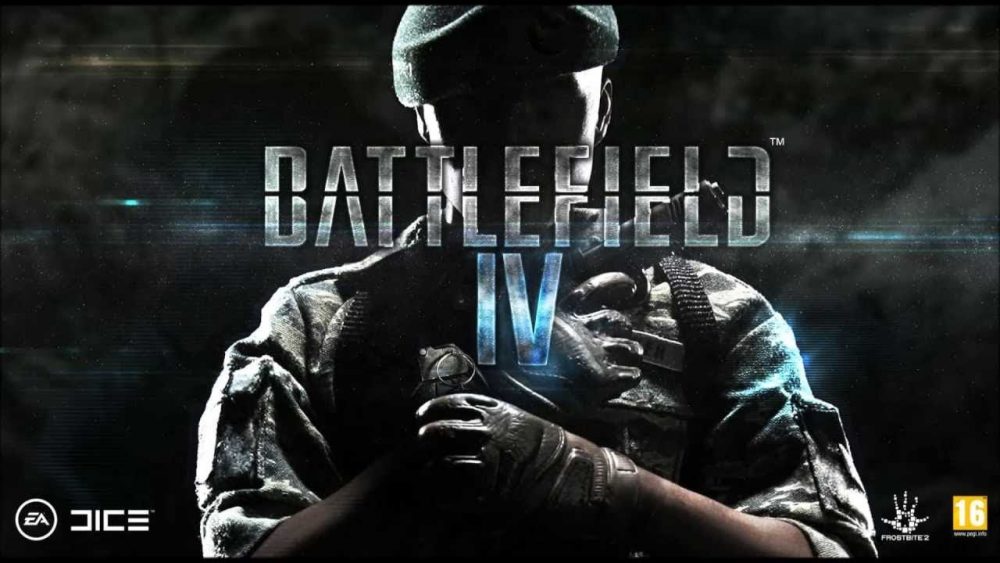 DICE boss Karl-Magnus Troedsson took to the stage at today’s EA Gamescom 2013 press conference to announce details of the game and its DLC Premium service.

As Game Informer reports, those that buy the $50 season pass will get five expansions and a number of other perks. The map packs have been named and dated:

“Fan reaction to Battlefield 3 Premium has been nothing short of amazing. We are humbled to see more than 4 million people join in,” said Patrick Bach, executive producer.

“With Battlefield 4 Premium we continue to roll out the red carpet, treating our fans like VIPs with a massive amount of new gameplay, exclusive new content and even more benefits at an incredible value.”