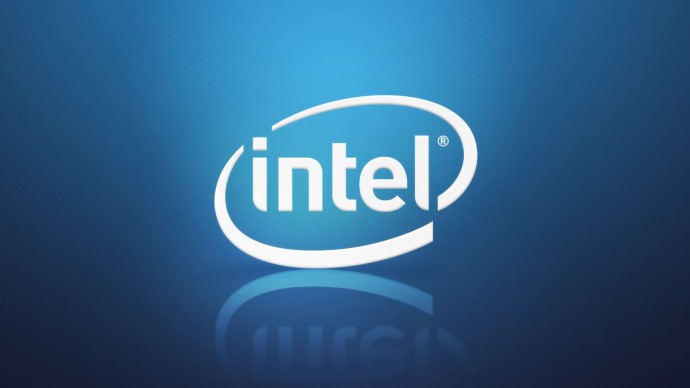 The Bay Trail chipset brings improved power management compared to the current lot of Clover Trail and Clover Trail+ devices, which essentially means longer usage times for the users. Intel refrained from giving out specifics about these devices, but we should know in due time.

Supporting the Windows and Android operating systems, the Atom Z3700 series chips are powered by four cores up to a clock speed of 2.4GHz, with 2MB L2 cache and HD graphics. Depending on the configurations chosen, the chips offer dual or single channel DDR3 memory, supporting memory capacity up to 4GB.

Intel mentioned that over 20 Android tablets running on the Bay Trail chip will be launched before the end of the holiday shopping season, so we might have some interesting devices to look forward to. This list also includes a few super cheap sub $100 tablets. Of the 20 Bay Trail tablets that will launch this year, only 12 will be running on Android apparently with the remaining featuring Windows 8.