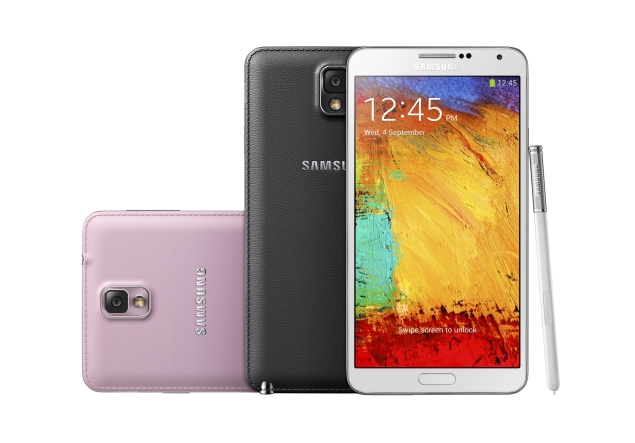 Samsung will launch the Galaxy Note 3 in India today at 12:15 pm IST, get the live video and key moments from the event below. The Samsung Galaxy Note 3 is the third iteration in Samsung’s Note series of phones, which usually are considered flagship devices. The Note 3 was launched globally on 4th September at a press event held during IFA 2013 in Berlin, Germany.

Samsung will also launch the Galaxy Gear “smart watch” alongside the Note 3 with an expected prcie tag of Rs. 17999. India will be one of the first countries in the world to get these devices, showing how big a market India is, for Samsung.

We broke the news of the launch of the Note 3 and Gear in India early last week when the company was still finalizing pricing and specs for the final version intended for the Indian market. Today’s launch will remove all doubt from the mind of those in a quandary.

Bharat Nagpal
Founder and Chief Editor of iGyaan. Bharat likes to keep on top of technology ! Follow Him on Google Plus : Google+
You Might Also Like
LatestSamsungVideos
Read More