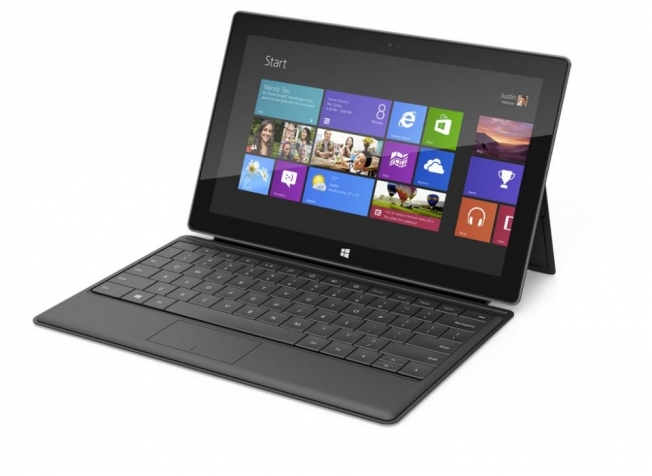 Microsoft is expected to unveil its new Surface tablet and also the Surface Pro in today’s event. This launch comes out to be a month before the launch of its Windows 8.1 which is probably on 17 October.

Microsoft launched the Surface tablets last year in October, the Surface RT has not done that well but Microsoft did cut the price down to $150. However, the new Surface tablets are expected to get lighter and thinner, if rumors are to be believed the new surface devices will be powered with Intel’s Haswell processors along with an Intel Core i5. It is expected to come with an option of up to 8 GB RAM. Along with the tablets, Microsoft might launch great accessories as well. We will bring you the official features and specifications, so stay tuned!