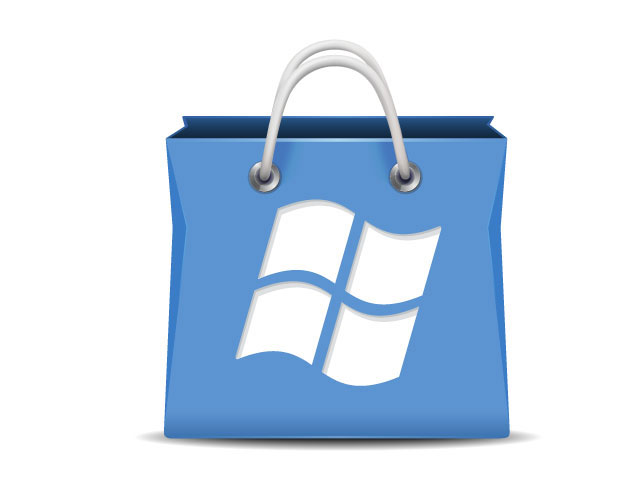 Microsoft is planning to merge both Windows Phone appstore and Windows appstore in to a single appstore according to reports.

It isn’t entirely clear whether this will result in complete cross-platform compatibility for both Windows 8 and WP8 apps — like Apple’s iPhone and iPad App Store — or if it’s more a case of designing an app store that both platforms will then use independently of each other.

Terry Myerson, the VP of Operating Systems at Microsoft, said that this unification will allow both apps stores to work as one, but did not go into detail on how users would be able to use different apps on different sized hardware.

One set of developer APIs will also encourage developers to build apps for the platform. Currently the developer interest in Windows Phone is less compared to iOS or Android, this should change as the combined appstore becomes quite bigger and will attract more eyeballs.

We expect this unified app store to be released sometime in Spring 2014 alongside a slew of new updates to the Windows ecosystem.

likethis
What's your reaction?
Awesome
0%
Epic
0%
Like
0%
I Want This
0%
Meh
0%
Posted In
Latest, Microsoft
Tags
windows
windows
About The Author