Gionee yesterday launched the new Elife E6 in India for a price of Rs. 22990. The new handset is available in two colors white and black, while the white is slightly glossy the black color is matte and both have been thought thoroughly it seems.

The unibody shell of the Elife E6 is very identical to the iPhone in overall appeal, however most people seem more intrigued by this infront of an iPhone. The polycarbonate shell is beautiful and fits in the hands really well, which makes the form factor of this device a great overall selling point. On the hardware front Gionee Elife E6 is packed with a Quad Core 1.5 Ghz Mediatek chipset ARM Cortex A7 CPU and a PowerVR SGX544MP GPU. The device has a 5 inch AMOLED display with full HD screen 1080 x 1920 pixel resolution. The screen is vivid and bright, it has a 441 pixels per inch pixel density along with OGS technology. The Gionee Elife E6 comes with a 13 MP rear camera with a second generation BSI sensor and a 5 MP front-facing camera with a 28 mm lens, both cameras support full HD video recording. The device is powered by a 2020 mAh battery and runs on Android 4.2.2 Jelly Bean, it also sports 2 GB of RAM along with 32 GB of inbuilt storage. 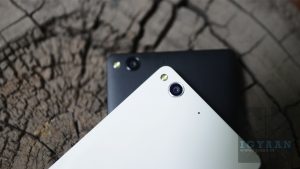 While we unboxed both units, each different color unit has matching accessories in the box. The White Elife E6 has white wall charger, USB cable, headsets and flip cover and the Black colored Elife E6 has the same accessories but in black color. Watch our making and Hands on video below and our Unboxing video above. 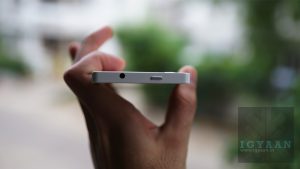 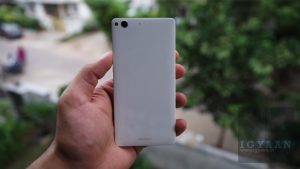 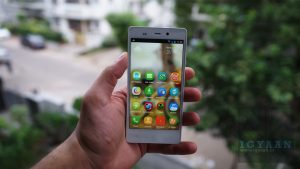 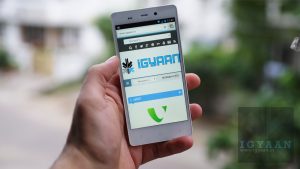 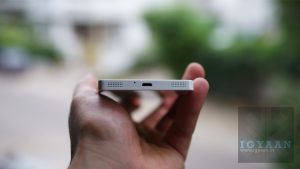 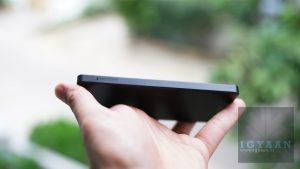 Bharat Nagpal
Founder and Chief Editor of iGyaan. Bharat likes to keep on top of technology ! Follow Him on Google Plus : Google+
You Might Also Like
AndroidLatestUnboxing and Hands OnVideos
Read More