iGyaan Exclusive : Hands on with the HTC One Max

by Bharat NagpalOctober 14, 2013
23
Now Reading
iGyaan Exclusive : Hands on with the HTC One Max
Browse This Page HTC has just launched the new HTC One Max globally. The phone that has been in numerous leaks and rumors ofor weeks now has finally been made official and here is what its all about. The HTC One Max as anticipated is a big daddy of the HTC One and features a new bigger 5.9 inch Full HD Display with IPS /= LCD panel and Gorilla Glass 3. 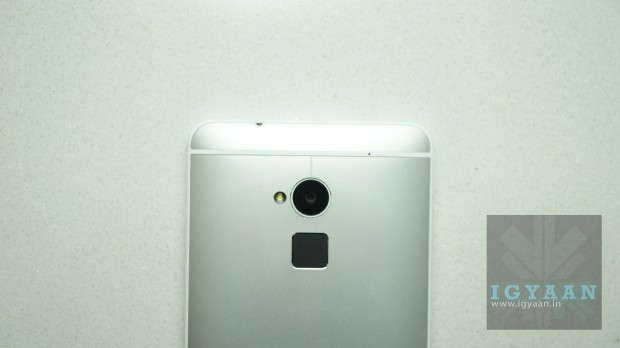 On the core of the HTC One Max is a 1.7 GHz Snapdragon 600 chipset and Adreno 320 GPU, you get 2 GB RAM and 16/32 GB storage along with microSD expandability upto 64 GB. The back of the HTC One Max has a new set of features, including a new Ultrapixel camera which retains the 4 Megapixel 1/3″ sensor but adds a lager 2 micron pixel size. The front facing camera is a 2.1 MP wide angle shooter, and both cameras capture burst shots with zero shutter lag and 1080p full hd video. The HTC One Max comes with Android 4.3 and HTC Sense 5.5 which adds a flurry of new features to the HTC One Max’s interface, including a newly revamped BlinkFeed which allows subscription to custom topics and websites. And great new video highlights and Gif maker add-ons in the camera interface among many other UI elements. The back of the HTC One Max is removable , but only to access the MicroSD and MicroSIM slots, the black square at the back of the HTC One Max is a fingerprint scanner that can record upto a maximum of 3 fingers to be used to either unlock the device securely or launch applications. HTC might enable more finger recognition if the consumer feedback may so agree. HTC has also retained the HTC BoomSound speakers adding more sound, thanks to the lager available space on the HTC One Max, we can certify that the sound is definitely much better than on the One. 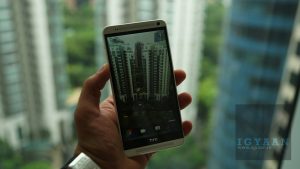 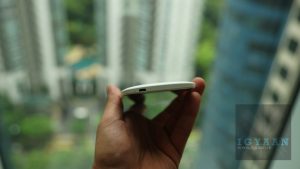 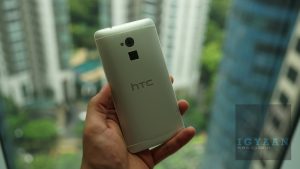 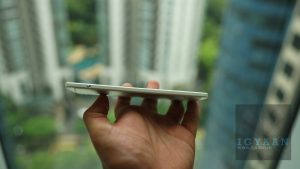 HTC has also launched a new 30% battery case that adds another 30% battery life to the HTC One Max’s already huge 3300mAh battery, a new BoomBass Speaker that makes the HTC One Max a 2.1 enabled device, the new Mini + Bluetooth Accessory and a new device finder called HTC Fetch. Stay tuned for details on those. 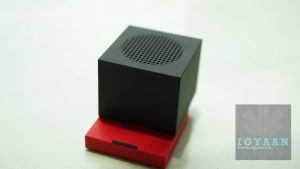 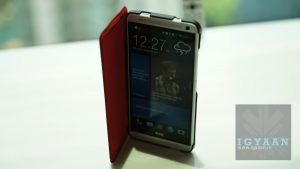 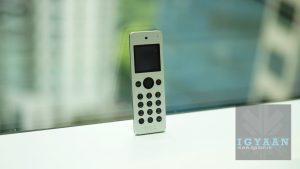 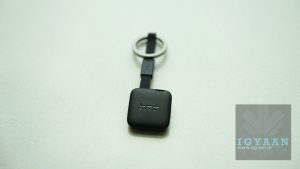 Bharat Nagpal
Founder and Chief Editor of iGyaan. Bharat likes to keep on top of technology ! Follow Him on Google Plus : Google+
You Might Also Like
HTCiGyaanLatestUnboxing and Hands On
Read More