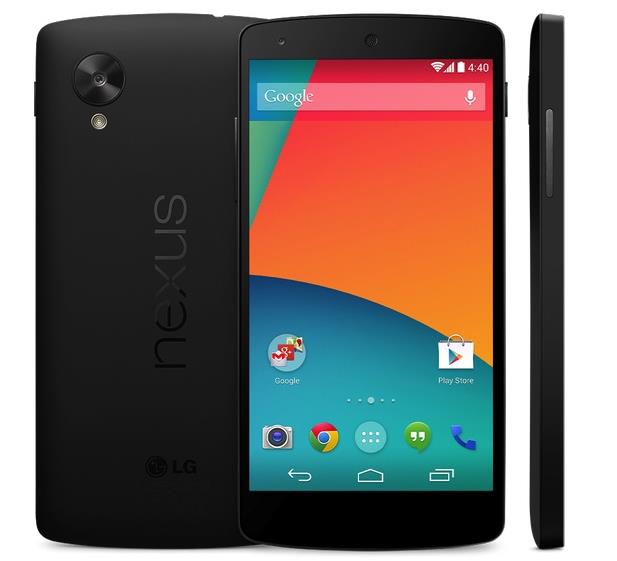 Google’s much awaited next generation Nexus phone, Nexus 5 has made an official online appearance on the Play Store.

This is something official and not a leak, as it was found on the Google Play Store, as the phone was listed on the Play Store might be accidentally or Google wants people to keep on talking about the Nexus 5. The listing of the Nexus 7 was with a price tag of 349 USD for the 16 GB Nexus 5, but after sometime Google removed the listing on the Play Store. Previous leaks have showed that the device will feature a new 1080p 4.95-inch display, 2.3 GHz Snapdragon 800. However, this information from Google got everyone a glimpse of how the phone looks like and even an idea of what could be its price, at 349 USD which is approximately 21500 INR this phone can be a success when it lands up to the Indian market. The company might globally launch the device on 28 October. The source link below shows the listing for the device but as said the Nexus 5 listing is been removed from the Play Store for some reason.