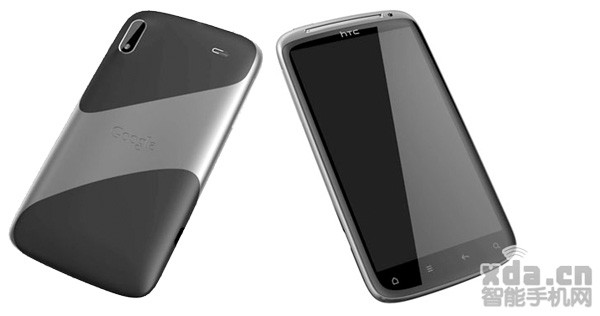 Chinese site xda.cn has posted  renders of the Pyramid’s front and rear, specs are also being thrown around : Along with that there is also considerabe evidence and renders of the two new upcoming Windows phone devices from the Taiwanese giant.

Ignite, has a underclocked 1GHZ processor marked at 800MHz Qualcomm processor, a 3.7-inch display, and a 5 megapixel camera around back.

The Prime, however, has a slide-out QWERTY keyboard and similar specs to the Ignite.