Nokia launched the Nokia X (aka Normandy) earlier this year at Mobile World Congress 2014. The handset was a first of a kind for a company which basically started off by purely thrashing Android as an OS and now embracing it in their products. The Nokia X has a very basic strategy, it is a cheap android phone with build and promise of Nokia, without the actual support of Google.

The Nokia X runs a Hybrid OS, An Unlicensed Android 4.1.2 alongside Nokia’s own Fastlane UI from the Asha lineup of devices. What that means is, you get the Android experience but you don’t get Google Apps, including the Play Store, Gmail etc. But there are always workarounds considering that the whole UI is essentially built on Android. Build is impressive, the Nokia X has a sturdy matte finished back, with replaceable panels. Its like a better built version of the Nokia Asha 502/503 lineup almost as good as high end Lumia phones. The back is smooth and fits well in the hand thanks to its polished off round edges. The layout of the buttons and ports is also very identical to the Asha 503 so it looks like a design lift. 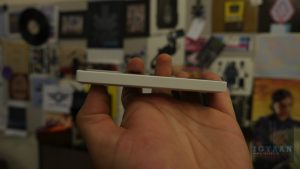 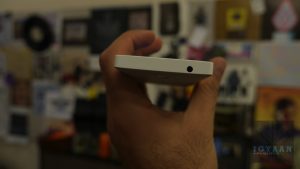 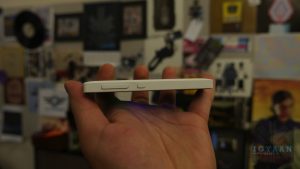 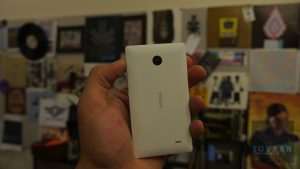 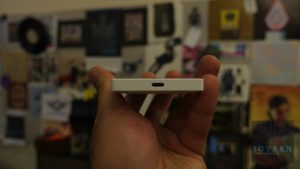 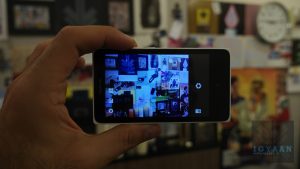 On the hardware front the Nokia X is loaded with a Qualcomm MSM8225 Snapdragon S4 Play with a Dual-core 1 GHz Cortex-A5 CPU. You also get an Adreno 203 GPU all of this is supported by a 1500 mAh battery. On the memory front you have 4 GB Storage and 512 MB RAM along with microSD card expandability up to 32 GB.

The handset runs Nokia X platform 1.0 UI essentially Android 4.1.2, on a 4 inch 480 x 800 px IPS LCD capacitive display with 2 point multitouch. There is no front camera and the main 3.15 MP camera only does 480p video and lacks a LED flash.

Check out our hands on images and the Video Unboxing Up Top. Stay tuned for a final review.