Looks like the folks over at BGR have been busy this week. In the early parts of the week they got some hands on with the Blackberry Touch/Monaco, This time they have managed to get their hands on the new and upcoming Blackberry Torch 2. The device is slated for a June release in the United States and you can expect it to hit India soon after.

The device is physically identical to the the Original torch, with major changes under the boot.

Check out the images of 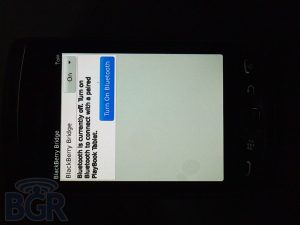 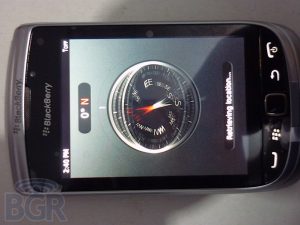 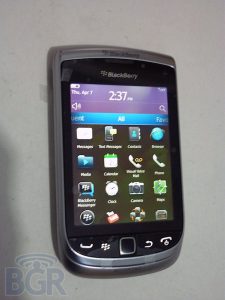 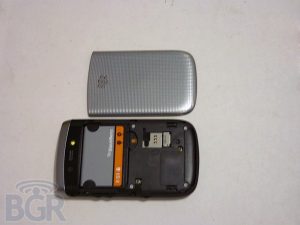 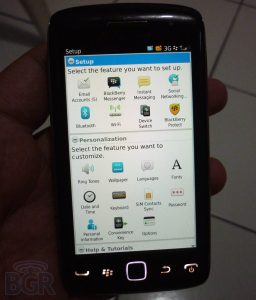 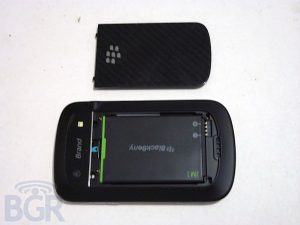