by Nitya UppalJune 10, 2014
3
Now Reading
10 Things You Don’t Know About Twitter (But Should)
Browse This Page 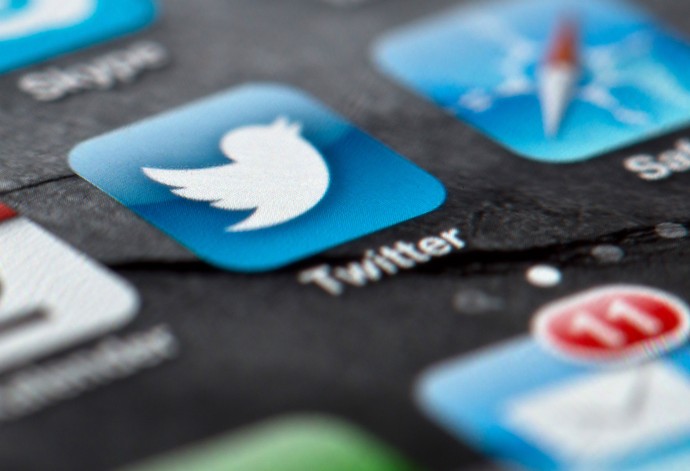 Recently, we’ve been paying quite a bit of attention to this powerful social media forum. Why shouldn’t we? It is used by millions everyday, and we especially love the way it helps us stay connected. Twitter needs to be given credit for being one of the first sites which helped us communicate with famous names. Everyone starting from Barack Obama to Shah Rukh Khan use this microblogging service. Companies also use this service to keep in contact with their customers.

Yesterday, we explained the 10 easy steps you can use to become a Twitter Pro. Carrying on the series, here are 10 things you probably didn’t know about Twitter:

On 16th May 2014, the Indian election results confirmed a huge victory for the Bhartiya Janata Party. On the same day, @NarendraModi’s victory tweet, created record history by becoming the most retweeted and favourited tweet from India.

At the bottom of your Account Settings page, there is a tab labeled ‘Request Your Archive’. Click on it to request a file containing all your information, which goes back to your first Tweet. Twitter emails you a link from where you can download the file that includes a detailed document with timestamps, tweets, retweets and URLS.

4. You Can Create Secret Lists 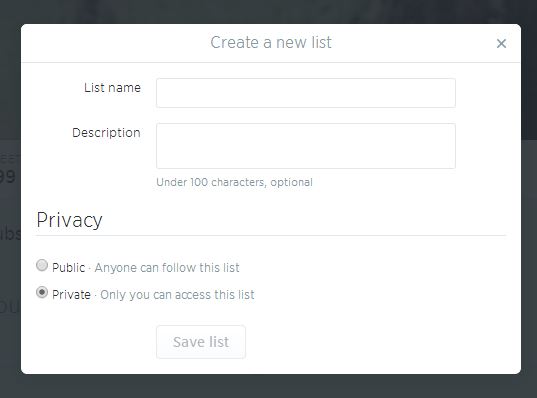 It’s fairly simple, when you click on the tab to create a new list, click on the option of making the list private. Now no one other than you would be able to view that list. Twitter lists can be used de-clutter your account. Once you have a large number of followers or if you’re following too many people, you can sort out the  by organising them into lists which are only visible to you. Lists can be organized on the basis of location, topics being discussed, job profiles, or your closest friends.

5. The Blue Bird Has a Name Twitter’s famous mascot is named “Larry”. Larry the Bird has been reportedly named after Larry Bird, a former professional basketball player who played for the Boston Celtics.

Okay, most of you might already know this. Similar to buying ‘likes’ on Facebook, you can buy followers on Twitter. There are a ton of sites available which claim to give you cheap rates to increase your followers. This might be a good idea if you’re building a brand and promoting it through Twitter, however you should know that these followers will not be an active audience. They’re not going to be interested in your brand or tweets, they’re only an added number.

With more than 53 million followers, Katy Perry has been reigning on top since November 2013. She is followed closely by Justin Bieber (52.2 million) and then President Barack Obama (43.5 million). Says a lot about where the world’s priorities lie. The most followed Indian is Amitabh Bachchan, with more than 9 million followers.

Their previous COO and current CEO Dick Costolo, in an interview revealed that he tried his hand at stand-up comedy and failed. According to Business Insider, his stakes at Twitter are now worth $430 Million. We’re pretty sure he has no regrets.

9. You Can Send Tweets Via Text Messages

In fact, this is the site’s foundation stone. Twitter’s co-founder Jack Dorsey had initially pictured it as an SMS-based communication platform. Though Twitter is a free service, your mobile carrier service might charge you according to your chosen messaging plan. If you have an unlimited texting plan you won’t get charged, if you have a pay-per-message then the regular charges will apply. According to the tech grapevine, sometime around October 2008 Mark Zuckerberg offered to pay $500 million to buy out Twitter. He was dealing directly with Jack Dorsey. The deal came to a crashing halt when Dorsey was yanked from his position as CEO, and assigned the position of a Chairman with zero operational control.

Nitya Uppal
Nitya is a Fashion Geek and a girl who is excited by the awesome. She loves her burgers and cannot get enough of them. She heads content at iGyaan Network and iGyaan Publishing. Find her on twitter below.
You Might Also Like
LatestSocial MediaTwitter
Read More