Intex and Spice to bring Firefox OS in India 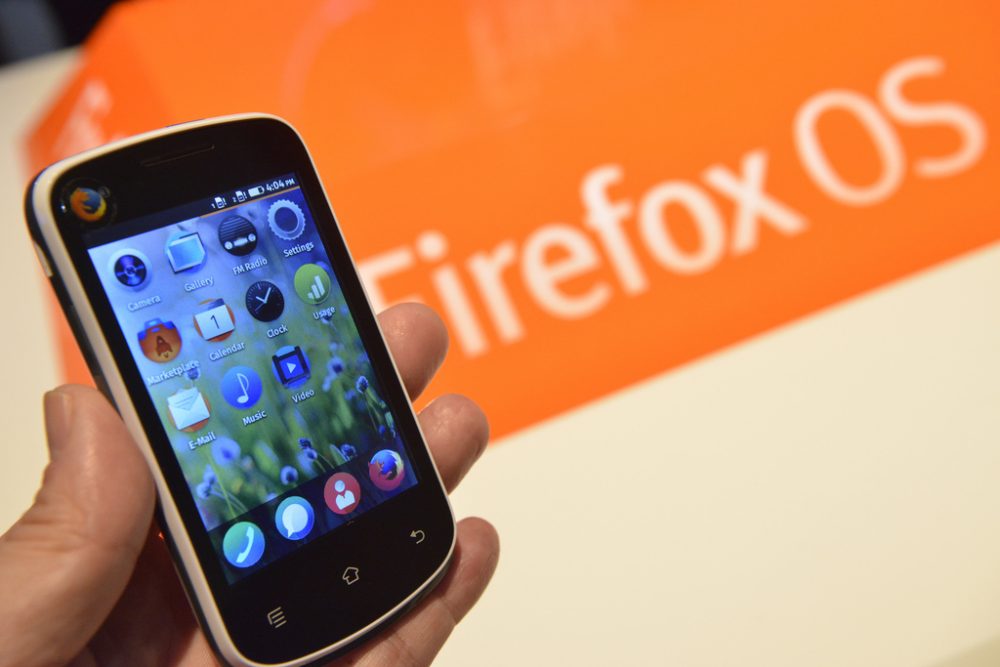 Indian phone makers Intex and Spice have decided to bring Mozilla’s Firefox OS to India. Intex calls its device the Cloud FX. The company said that the phone will be priced around Rs.2000 thereby bringing the smartphone experience to the last group of people untouched by it. Spice on the other hand has just given a July release timeframe and said its phone will be a dual Sim device.

The Cloud FX is powered by 1 Ghz processor and will have a 3.5 inch display. Mozilla had unveiled a similar $25 smartphone platform at the MWC this year which is said to be similar to the intex device.

Intex said the Cloud FX will have Wifi and Bluetooth connectivity. It has a 2 megapixel camera rear camera.

Firefox OS is a truly open source operating system. It is based on open source standards of HTML 5, JavaScript, etc. It will be competing against other open source platforms such as Ubuntu touch. It looks a lot like a scaled down version of the Android.

What sets the OS apart from Android as it is made for lower end devices. So it has minimum hardware requirement.

Some of the best features of the Firefox OS is that it is gestures controlled and has a fast developing market place. The market has already started to fill up with regularly used apps from around the world. Though many of the apps are internet only and most have not been conformed to screen sizes.

With major companies like Google and Facebook investing in initiatives to connect the massive unconnected population with internet, operating systems like these which facilitate cheaper devices will lead to more global interconnection.

If Intex plays it right and markets it well, it could bring a new form of smartphone revolution in the lower end phone segment thereby mobilizing bigger players to enter that arena.

Happy Nagashetti
iGyaan Network's newbie Happy is a Technological Hedonist, Traveller, Photographer, Curious Humanoid and a giant foodie who is always pumped up for new adventures.
You Might Also Like
LatestMobileSpice Mobile
Read More