Hands on with Micromax Canvas Win W121 And W092 Although it is not Micromax’s first foray into Windows domain, its is their first set of Windows Phone 8.1 Smartphones. The two devices 5 inch W121, and 4 inches W092 are both relatively lower end devices, and their prices below the Rs. 10000 bracket. The Micromax Canvas Win W121 is their 5 inch handset with a Qualcomm Snapdragon 200 Chipset with 1 GB RAM 8 GB ROM, along with 32 GB storage expansion via MicroSD card. The W121 costs Rs. 9500 and features a much better build than its lower sibling, almost mimicking the “Pleather” seen on the Note 3. On the back of the W121 is an 8MP camera, with a 2 MP front facing camera. Overall the device is an impressive looking unit, when compared to many other phones available in this price bracket. 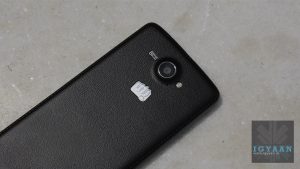 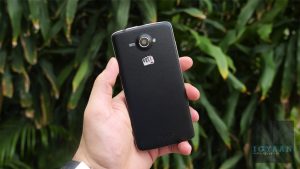 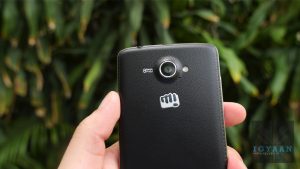 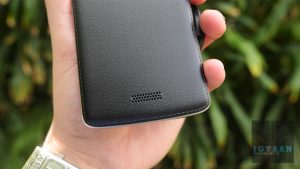 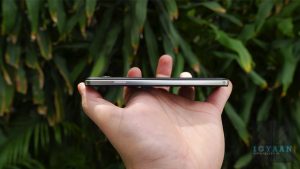 The OS seems build on the prototype units we saw, and Windows Phone 8.1 comes preloaded with many of the new features of the OS. For most using Windows as a main PC OS will enjoy the continued features that were earlier available on devices like Nokia Lumia. The Micromax Canvas Win W092 is a lower end variant of the two and costs a significantly low Rs. 6500. The w092 comes with many identical specs when compared to the elder brother, including the Qualcomm Snapdragon 200 Chipset with 1 GB RAM 8GB ROM, along with 32 GB storage. Whats different here is a smaller 4 inch display the 5 MP main camera and a 1500 mAh battery. The secondary camera also comes down to a mere 0.3 MP vs. the 2 MP on the bigger sibling. 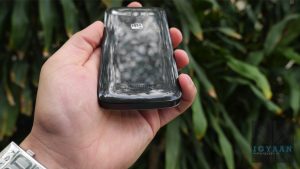 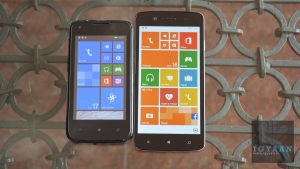 Both the Micromax Canvas Win w121 and the W092 are expected to be available early July and we will keep you posted on further news.

Bharat Nagpal
Founder and Chief Editor of iGyaan. Bharat likes to keep on top of technology ! Follow Him on Google Plus : Google+
You Might Also Like
LatestMicromaxMobileVideos
Read More