Amazon Lends a Lifeline to Blackberry Just when we though that Canadian handset-maker Blackberry was counting its last days, they have come up with some exciting news. It looks like the former mobile giant is attempting a comeback, with a little help from Amazon. BlackBerry announced on Wednesday that when it launches BlackBerry OS 10.3 this fall, the Amazon app store – and its 240,000 Android apps – will come with it.

In an attempt to solve the app deficit that BlackBerry users are facing, the Canadian handset-maker has entered a licensing agreement with the Amazon Appstore. The deal will also allow BlackBerry to bundle Amazon Appstore on its devices. The company will provide access to two app stores BlackBerry World and Amazon Appstore when the BlackBerry 10.3 OS reaches the public in September-October 2014. 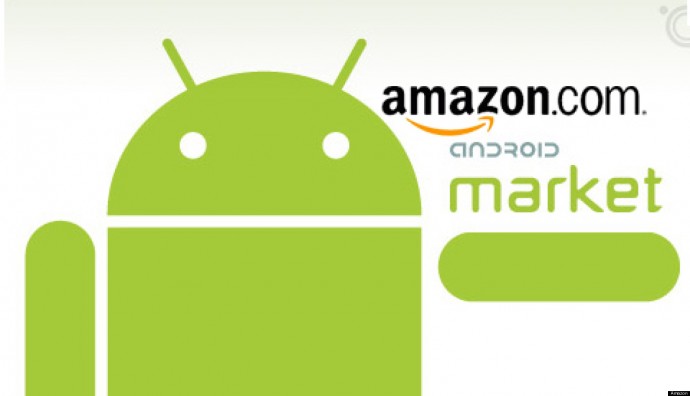 With the availability of Amazon Appstore on BlackBerry 10 devices, the company can meet two essential needs – greater app availability for its smartphone users and enhanced productivity solutions for enterprises. BlackBerry users can also access video and music through a number of popular third-party services available on Amazon Appstore and BlackBerry World.

Interestingly, BlackBerry 10 users (on BlackBerry OS 10.2.1) can also install third-party app stores like Amazon Appstore and 1Mobile Market through their websites and install Android apps through them.

With this move, BlackBerry is heavily expanding the app selection for its handsets, allowing for easy installation of Android applications in an officially-sanctioned way. And as Amazon lends BlackBerry a lifeline, the e-commerce company also announced its own foray into the smartphone market with the unveiling of a rumored 3-D mobile device called Amazon Fire.

Parul Ritvik Sood
iGyaan Network's newbie, Parul is a Writer, Poet, Reader and Mass Communication Graduate with great interest in startups and entrepreneurship.
You Might Also Like
AmazonBlackberryiGyaanLatest
Read More