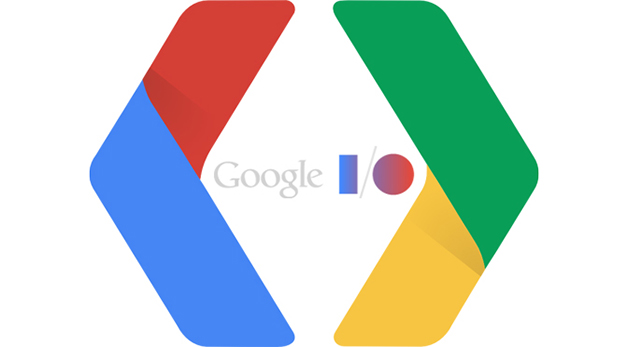 Exciting new Android Wear was finally showcased at the Google I/O 2014 with announcements of the launches of LG G Watch and Samsung Gear Live. The only one remaining is the Moto 360 smartwatch, which won’t be available to pre-order until later this summer.

Samsung’s Gear Live and LG’s G Watch, both powered by Android Wear are the first devices to adopt the new Google software specifically designed for wearables. The G Watch is equipped with Google’s voice recognition service and can perform the simplest of tasks including checking email, sending text messages and carrying out an online search at users’ voice command. Both of the devices cannot make phone calls by themselves but can be connected to many of the latest Android-based smartphones. A typical smartwatch allows users to make calls, receive texts and e-mails, take photos and access apps. The G Watch opened Thursday for online pre-order in 12 countries including the United States, France and Japan before it hits stores in 27 more including Brazil and Russia, which is touted for early July. Read our story about the Top 4 Awesome things Google Android Wear can do. Gear Live was also available for online pre-order from Thursday. Samsung introduced its Android-based Galaxy Gear smartwatch last year but it was given a lukewarm reception by consumers.  Samsung’s arch rival Apple is believed to readying to launch its own smartwatch soon.

Despite the Moto 360 still being one of the first watches to arrive running Android Wear OS, there is still some time before you can get your hands on the device. Google did, however, demonstrate many of the features that will be available to these devices, including voice commands for sending texts, getting directions, and music playback. With the smartwatch you’ll also be able to receive and dismiss notifications, accept or decline calls, and dictate notes and reminders. The looks of the Motorola smartwatch is its best feature. According to the team, the round design is meant to appeal to both genders while ditching the sharp corners that can dig into your wrist. The shape is an improvement over the square designs that we normally see on smartwatches, which makes the Moto 360 look like a regular fashionable watch from a distance.

The launch of Android Wear is fueling the empty smartwatch market. If Android Wear’s market takes of, our domestic lives will be soon be ruled by Android powered smart devices. Unless, Apple surprises us with its contender.

Parul Ritvik Sood
iGyaan Network's newbie, Parul is a Writer, Poet, Reader and Mass Communication Graduate with great interest in startups and entrepreneurship.
You Might Also Like
GadgetGoogleLatestLG
Read More