by Happy NagashettiJuly 5, 2014
30
Now Reading
Top 5 Phones Most Likely To Run The Android L When it Launches
Browse This Page The Android L is one of the most comprehensive updates to the Android operating systems. Google went down to the rudimentary pieces of the OS and reimagined the functioning of the Android system. Now as everyone is eagerly waiting to take a spin on the Android L, we bring a list of phones that will be the first to get the L update. You can buy these phones today as they are all future proof.

So here we go: Samsung’s present flagship will be the first to get the Android L release in the Galaxy stable. 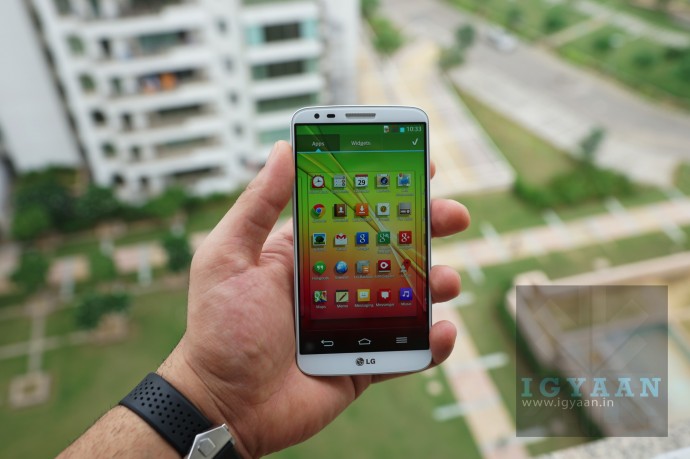 LG in an exclusive conversation with iGyaan hinted that they will release it on these four phones once Android L hits the market. These phones are already LG’s best sellers and they would be a good bet for now. As Moto’s awesome revival is dedicated to Android based X, G and E, these phones will surely get updated to the latest Android L. They will be the first phones after the Nexus devices to get the updates. HTC is the most eager company to induct the Android L across all its Blinkfeed running devices. This is a great news for current HTC users. Phones like HTC One M8, M7, the One Mini and the HTC Desire line of kitkat phones will be the first to evolve into Android L as soon as possible. Nexus 5 already has the developer preview out for Android L and Boy, does it look good. We’ve been having lots of fun with the L and you can get it right away too. Even though its a beta testing version, its still very stable, has brilliant performance and excellent battery life thanks to Project Volta.