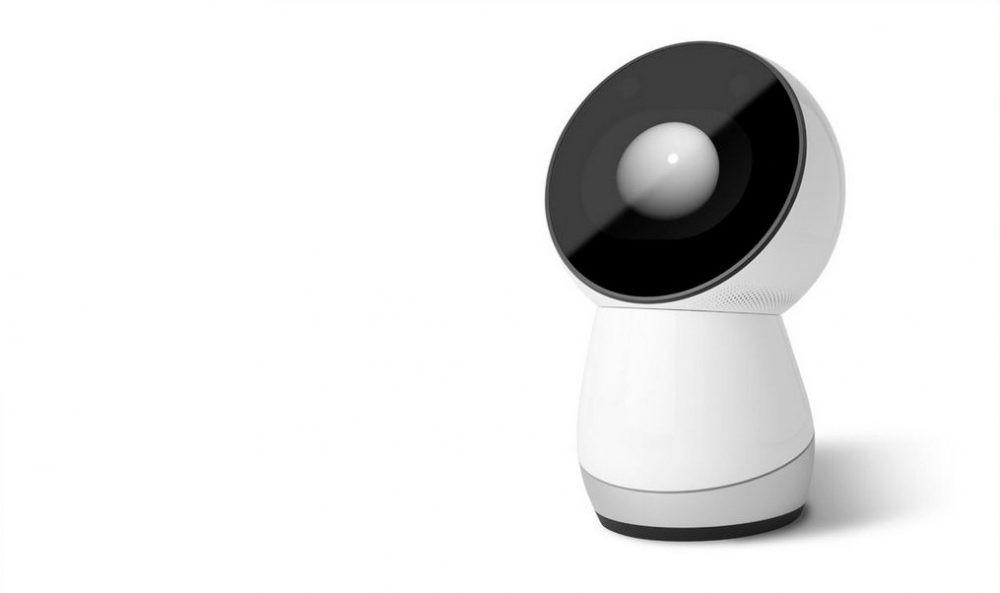 If you remember watching Robin Williams’ forgettable Bicentennial Man, you must have felt the thrill of having a robotic companion in your family. The best part about Robin Williams’ character is that it was a robot capable of human emotions and learning new things just like a human being. Now a company called Jibo Inc, founded by an ex-MIT professor, Cynthia Breazel has brought an incredible new family pet in Jibo.

This Linux powered robot has a cylindrical base and a circular screen which makes it look like a smaller and rather enthusiastic version of Marvin the Paranoid Android from The Hitchhiker’s Guide to the Galaxy. Alan Rickman as a sad robot was the only humorous part of that movie. Jibo is about a foot tall family friendly robot that is capable of doing everything your dog can’t do. It has six microphone inputs that help Jibo to take voice instructions and reply back. Jibo can take pictures; assist you in your daily chores, read out your messages. But here is the best part; it can be a cute little tutor to your kids, which is surely going to make a lot of private tutors angry, especially in India.

One of the feature that is really impressive is the boost tele-presence will get with Jibo. With Jibo the person on the other end can physically move about and interact with all who are present in the room. This is our favorite feature. Jibo also seems fun to interact with and even though some of its functions can be currently done by a smartphone but the fun interaction aspect is missing from them.

In future, the company wishes to integrate Jibo with your home automation system so it can take care of the security of your house and the power management. They also intend to add health features so that it can gather up information from devices like heart rate monitors, glucometers and scales and can maybe become your personal trainer.

Unfortunately you can’t buy Jibo just yet, but you can surely pre-order it and you can also contribute towards the project through their Indiegogo page. Jibo will arrive at the doorstep of folks who have preordered. Guess the robots are finally ready to invade our houses and if they are as cute as Jibo, they’ll be sure welcomed with an elation from everyone in the house.

likethis
What's your reaction?
Awesome
50%
Epic
0%
Like
50%
I Want This
0%
Meh
0%
Posted In
iGyaan, Latest, Lifestyle, Must Read
Tags
About The Author

Happy Nagashetti
iGyaan Network's newbie Happy is a Technological Hedonist, Traveller, Photographer, Curious Humanoid and a giant foodie who is always pumped up for new adventures.
You Might Also Like
iGyaanLatestLifestyleMust Read
Read More