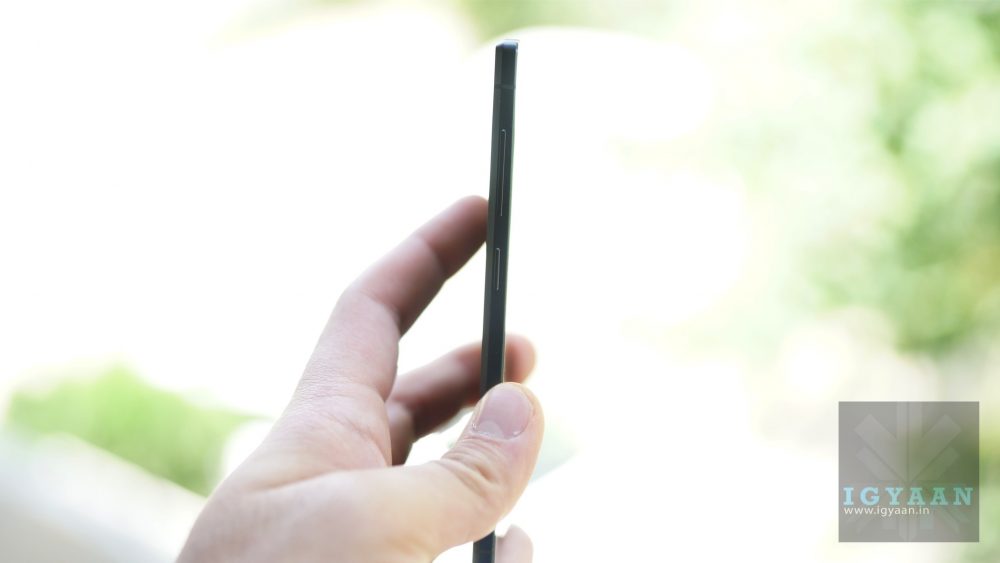 The Chinese phone maker turned heads when they launched world’s slimmest smartphone. Now, China’s TENNA, recently certified a mid-range model that’s even thinner. If you think that the S5.5 was the best Gionee could do, then you might have been wrong. Gionee is most probably in process of launching another slim phone which will only be 5mm thick.

In terms of camera, the GN9005 will be equipped with an 8MP primary camera at the rear and a massive 5MP front facing shooter for wooing all those selfies lovers. Other technical specifications include 16GB of internal storage and a modest 2,050mAh battery.

There is no word on the launch date or pricing right now but as it is visible on leaked product images, the phone is expected to be released on telecom operator China Mobile. We hope to get more details in the coming weeks, till then check out the alleged specifications of the phone. 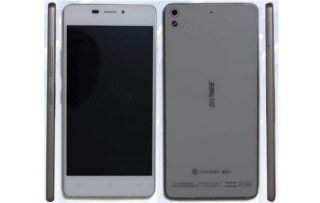 Parul Ritvik Sood
iGyaan Network's newbie, Parul is a Writer, Poet, Reader and Mass Communication Graduate with great interest in startups and entrepreneurship.
You Might Also Like
AndroidGioneeiGyaanLatest
Read More