Updated Xbox One Will Have a Facebook Inspired Live Feed

by Parul Ritvik SoodJuly 21, 2014
0
Now Reading
Updated Xbox One Will Have a Facebook Inspired Live Feed
Browse This Page 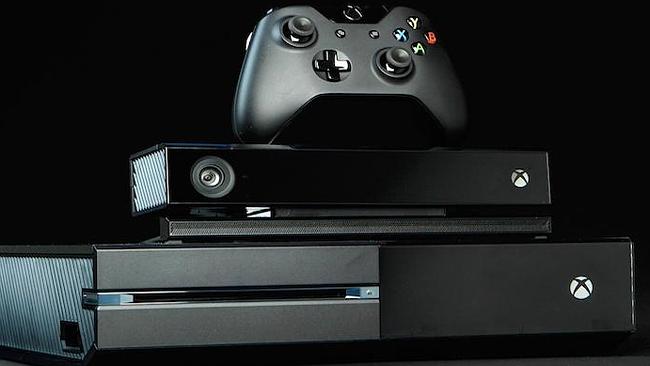 In terms of numbers, Microsoft may sell less consoles than Sony, but it seems that Microsoft’s Xbox One is gaining better features faster that the arch-rival Sony. It has been said that players can expect, as part of the August Xbox One update, some noteworthy additions to the the console.

Microsoft’s Larry Hryb outlined some major features in a new blog post this weekend. The August update will expand the activity feed on Xbox Live and turn it into a Facebook-like inteface. Players will be able to write text messages on their feed or share gameplay clips. They can also interact with others’ updates with ‘likes ‘and ‘comments’.

Friends’ activities can be found quickly on the revised Home Page. An enlarged ‘Friends’ area gives you an update on their online or offline status, including their most-played games. A leaderboard tracks who’s been picking up the most Achievements. Also, the Friends list is going to show you how long it’s been since your buddies were online.

Update 1408 is expected to launch next month and is said to include the long-awaited 3D Blu-ray playback. It will also give you the ability to remotely download games and apps purchased through Xbox.com and SmartGlass, but only when your console is set to automatically turn on.

A low battery notification will tell you when your controller’s almost out of battery. Notifications can be disabled during videos for an uninterrupted viewing experiences. The Blu-Ray player app will be upgraded to support 3D Blu-rays. Microsoft will also add support for mobile purchases in August. If you’re away from home and decide to buy a game from SmartGlass or Xbox.com, your console will automatically power on, download it, and install, so it’s ready whenever you next pick up a controller. Sony has offered similar functionality for the PS4.

No specific date is given for the update’s release. Only that early access users will be seeing them first, starting next week.

Parul Ritvik Sood
iGyaan Network's newbie, Parul is a Writer, Poet, Reader and Mass Communication Graduate with great interest in startups and entrepreneurship.
You Might Also Like
iGyaanLatestMicrosoftXBOX
Read More