Beats, the headphone maker bought by Apple for $3.2billion in May this year, is being sued by rival Bose over claims it has infinged patents on noise-cancellation technology. US audio giant Bose claims that it has lost out on sales and profits because Beats has breached five of its patents connected to blocking out background noise when listening to music on its headphones.

Bose is also attempting to stop Beats’ headphones, which sells over hundreds of pounds each, from being imported into the US from China, where they are made by Fugang Electronic. Bose alleges Beats is undermining its 50 years of research into how to block out background noise when listening to music through ear pieces. It claims Beats’ high end headphones, which can sell for $400 or more, use technology developed by Bose. 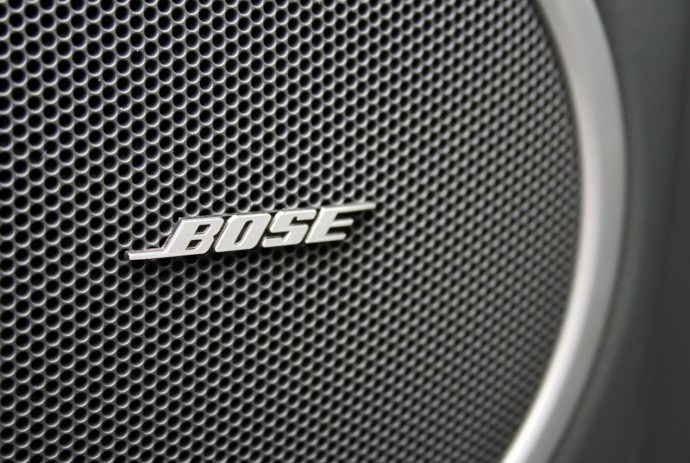 In the filing, Bose describes how Amar Bose, a professor at the Massachusetts Institute of Technology, founded a research programme to work on the problem of background noise after a particularly noisy flight in 1978. For almost 50 years, Bose has made significant investment in the research, development, engineering, and design of proprietary technologies now implemented in its products, such as noise cancelling headphones,” it stated.

Bose has been a long-time player in the high-end headphone market, focusing on quality over style. Beats grew as quite the opposite — with flashy, stylized and equally expensive products with a sound that had not been particularly well-received. Despite the sound issues, Beats took less than six years to become the dominant player in the premium headphone industry with 64% of the market.

likethis
What's your reaction?
Awesome
0%
Epic
0%
Like
0%
I Want This
0%
Meh
0%
Posted In
iGyaan, Latest, Tech
Tags
beats
beats
About The Author