Rumor : Motorola is Working on a New Nexus Device

Motorola and Google parted ways last January, but if rumors are to be believed, Motorola is working on a new Nexus device, codenamed “Shamu”, that is set to launch sometime this fall. A number of other reports have indicated that HTC has also been working on an 8.9 inch Nexus tablet for Google. It’s code-named “Volantis,” and probably has an NVIDIA Tegra K1 processor and a high-resolution display, among other things.

Now it looks like a new Nexus smartphone by Motorola is also on the way, although it is said to have a near tablet-sized screen. 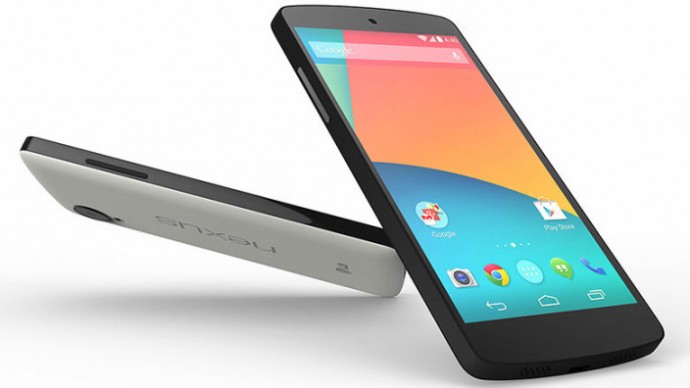 The reports leaked by Android Police hint that the Nexus device is a 5.9-inch device with a fingerprint sensor. Being that it’s a Nexus contender doesn’t mean it’ll be the device consumers will be able to buy later this year. But Motorola is apparently working on a device, which is supposed to be “targeted at major U.S. carriers, and unspecified carriers in other parts of the world,” Android Police said.

It seems unlikely that a new Nexus device would appear before this fall, which is far enough away for the plans to change. But this report somewhere takes the sword off the Nexus program, which seems to be doomed. Not only is it still in play, looks like it may have a few great devices coming down the line.