The internet has led to some amazing success stories, Amazon, Yahoo, iTunes, eBay, Facebook, Google. But it has seen some dark days too. When the dot com bubble burst around 2000, many companies who made millions in pre-Google era failed miserably. Some failed because of the dot com bust, others were ahead of their time and some simply disappeared. We are listing 5 of these websites which are now defunct successes. Google Answers was an online knowledge market. It worked like a traditional search engine but paid one. You pay someone else to do the search for you. People would post questions which would then be answered for a fee, or “bounty”, ranging from $2 to $200 by contractors who completed a registration process. There were of course restrictions: links to adult oriented sites, copy righted material, plagiarism and questions of uncertain legality, i.e. “How do I make a bomb?” were not allowed. The site launched in April 2002 and lasted for four years before Google shut it down. Some of Google Answers contractors went on to form another online knowledge website, Uclue.com. Launched in 1998 as as direct rival for eBay, Yahoo! Auctions used the same proxy bidding system as eBay and even had its own version of PayPal, Yahoo! Wallet. The big difference between the two was Yahoo! Auctions had no seller’s fees, all revenue was from ad sales. This would have made Yahoo! Auctions more popular than eBay, but somehow the site just never made it. Maybe it just wasn’t trusted like eBay. Either way, the U.S. and European sites failed in 2003. Though the site still operates in Hong Kong, Japan and Taiwan but for the rest of the world, this site is nothing but a memory. 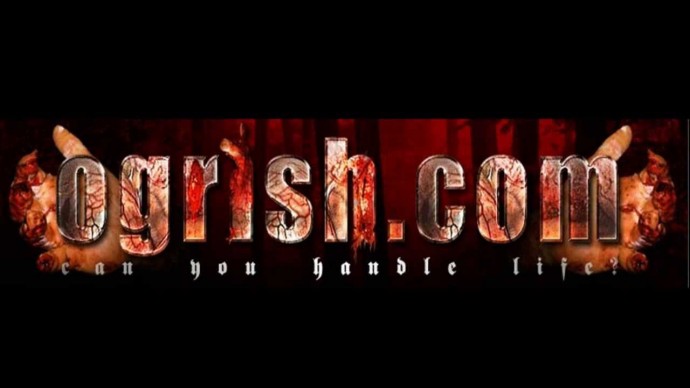 Ogrish.com was a website featuring uncensored video and photos of war zones, accidents, executions and other similar material. For example, in 2002, graphic pictures and videos of the jumpers of the September 11, 2001 attacks were displayed. In summer 2004 the site was targeted for hacking attacks from South Koreans after Ogrish uploaded the execution video of Kim Sun-il. In September 2005, graphic pictures of Hurricane Katrina victims were posted. As you can imagine the site proved very controversial and was banned in many countries including Germany (Wow, they really had to have crossed a violence threshold to get banned by the Germans.) Over time Ogrish.com became less about blood and guts and more about uncensored news and video. Today, Ogrish.com redirects to LiveLeak.com, a video sharing and “citizen journalism” website which was among the first to feature footage of the execution of former Iraqi dictator Saddam Hussein. Nupedia was an online encyclopedia, launched in March of 2000. But while its sister site, Wikipedia, went on to become one of the biggest websites in the world, Nupedia faded into obscurity. What happened? Unlike Wikipedia, Nupedia was not open to public editing. Each article had an extensive peer-review process which resulted in infrequent updates. In fact, Wikipedia was originally created as side-project to get around this very problem. By the time it folded in September 2003, Nupedia had a mere 24 articles.

The original Audiogalaxy system was created in 1998 by Michael Merhej as an FTP site index called The Borg Search. It quickly evolved into a robust peer-to-peer system with client software (the Audiogalaxy “Satellite”), a web-based search engine, always-on searching for requested files, auto-resume and low system impact. It quickly gained ground among file sharers abandoning Napster in 2001. From 1998 to 2002, it was a file sharing system that indexed MP3 files. From mid-2002 to mid-2010, it was a promotional website for the Rhapsody music subscription service. From mid-2010 through 2012, it was a personal audio placeshifting service. Audiogalaxy finally ceased operations on January 31, 2013.

Parul Ritvik Sood
iGyaan Network's newbie, Parul is a Writer, Poet, Reader and Mass Communication Graduate with great interest in startups and entrepreneurship.
You Might Also Like
iGyaanLatest
Read More