Cortana to Come to Your Desktops With Windows 9

by Parul Ritvik SoodAugust 12, 2014
11
Now Reading
Cortana to Come to Your Desktops With Windows 9
Browse This Page We all are familiar with the competition between Microsoft and Apple. Just last week we heard rumors about Apple integrating its virtual assistant Siri to its desktop. It looks like Microsoft might be planning the same thing by bringing the Windows 8.1 voice assistant Cortana to the Windows 9. 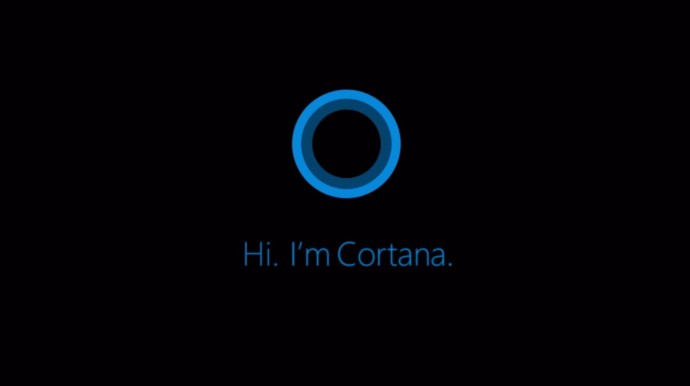 Microsoft is preparing to include its Cortana digital assistant in the next major version of Windows, Windows 9

Microsoft has been gradually improving Cortana every two weeks by adding additional data points and features, and as the service is HTML driven, these improvements can be expected to make their way over to the Windows 9 version. Well, we should keep in mind that a lot can change between now and Windows 9’s eventual release. Microsoft could decide to drop Cortana from Windows 9, at least at first, or reversely more updates to the virtual assistant could allow for even deeper integration into the OS.

Not too long ago, we had seen leaked images with a revamped Start Menu. Microsoft is also expected to release a preview version of Windows 9 later this year with “Metro-style” apps floating in windows on the desktop, a virtual desktops feature, and the removal of the awkward Charms bar from desktop versions of Windows.