Leaksters at it Again : iPhone 6 Box and Handset Revealed 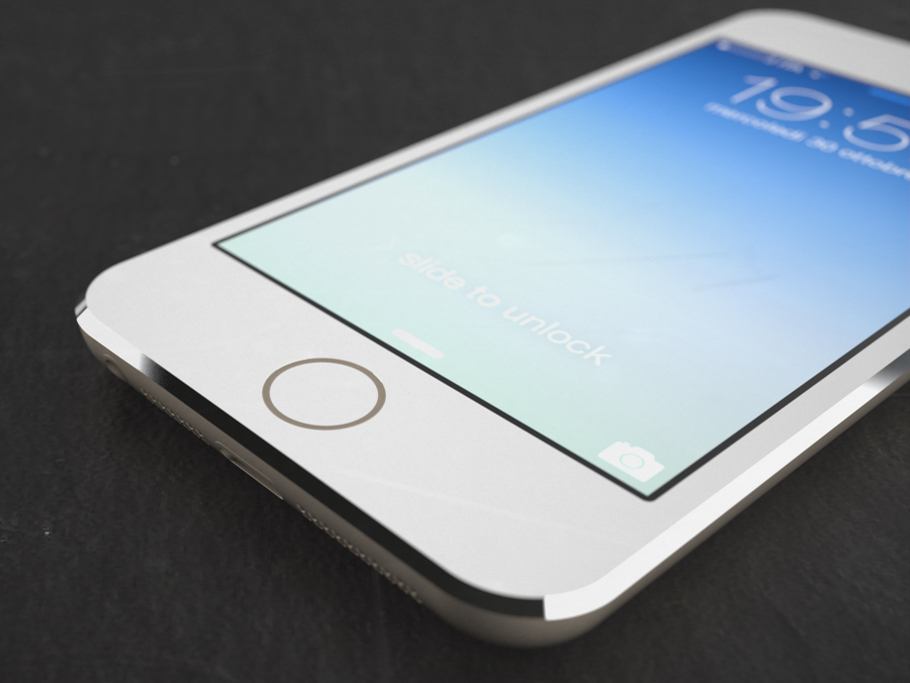 Love them or hate them, the leaksters are out for the all-new upcoming smartphone. No other phone has seen such scrutiny or faced such regular leaks like the Apple’s iPhone 6.

Now Techradar has gone ahead and posted snaps of what they say is the next iPhone 6 along with its box. The phone they are showing off may look like a knock off but they do have a snap with the Apple logo at the start on the display. The box seems no different from the previous releases of the phone; the screen as expected is bigger than its predecessors. 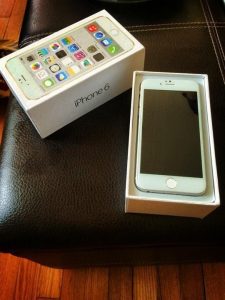 The Health app is absent from the Box top Apple logo at the start screen

Techradar claims the photos are authentic and have been acquired through an Apple insider. The square at the center of the home button and the health app on the screen seems to be missing thereby fueling speculations of this being a mock product made by somebody with a lot of time on their hands. But overall the device shown in the image lives up to all the leaks and renders posted in the past few months.

The leaks have slowly started to become a menace. They were great when they used to release certain specifics of the upcoming products. They used to add to the hype around the products and in turn made us eagerly wait for the release date of the products. But now they are being giant spoilers, both for the companies as well as the enthusiasts. There needs to be a sort of leakster ethic with limits. By doing this, they’d keep some healthy surprises for all.