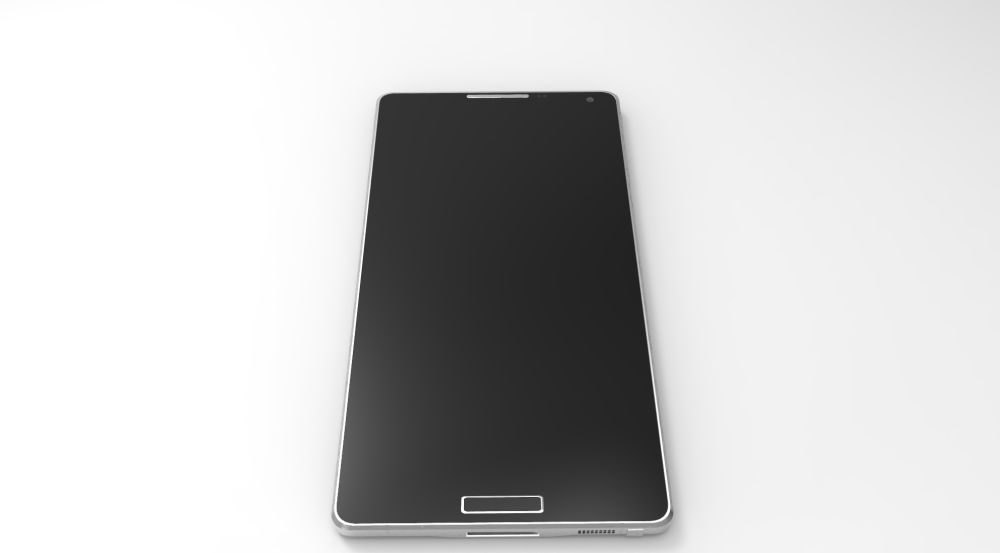 Misery strikes at the worst possible time. Samsung executives responsible for Note 4 release are going to have a terrible day. All the prominent specs for the upcoming Samsung Galaxy Note 4 have been leaked online and boy, are they impressive! The leak happened on benchmarks app AnTuTu. First of all, the biggest expectation from Samsung was the introduction of a 2K screen on the Note 4 and Samsung didn’t disappoint. The phablet will sport a massive 5.7 inch, 1440 x 2560 QHD Super AMOLED display.

The device is expected to run Android KitKat 4.4.4 right out of the box. The leaked Antutu device has an Exynos 5433 octa core processor which comes with an updated Mali GPU. If Samsung follows its usual plan of action, one can expect a Snapdragon 805 variant to come in select markets. 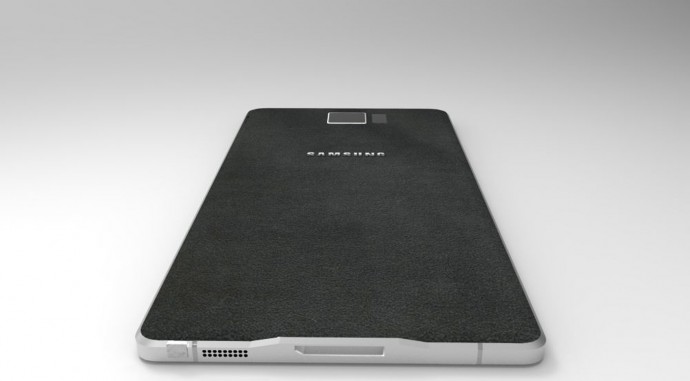 The Device is also expected to take a departure from the faux leather back panel.

Considering the massive price point of the Note 4, the company can easily provide a 32 GB and 64 GB variants and the icing on the cake will be expandable storage upto 128 GB, as per the specifications from GSMArena, this seems to be true.

The Note 4, officially will be unveiled September 3rd at an event scheduled to take place simultaneously in Berlin, Beijing, and New York.