With many interesting devices in the market, the smartphone space looks bustling with energy of an overcrowded market. But a lot of people still waiting for that time of the year when the makers of Android, bring out their own device, the Nexus series. Google’s Nexus phones are one of the most looked forward devices as they bring a native Android experience as intended by Google.

This time around Motorola has been roped in to make the next Nexus device. TKTechNews and Phone Arena say they have received information about this device; the Nexus 6 may be called the ‘Nexus X’ as that is the codename being used internally by Motorola. The model number of the device is XT1100.

There is a bit of conflict between the sites regarding the screen size. While TKTechNews claims that the device has a massive 6.3 inch screen, PhoneArena reports on a slightly conservative screen size of 5.9 inch. Previous leaks have also reported on a 5.9 inch 2K screen. Anyway, the phone will still take on the Note 4’s screen so it will be interesting to see who brings out a better 2K screen, Motorola or Samsung. 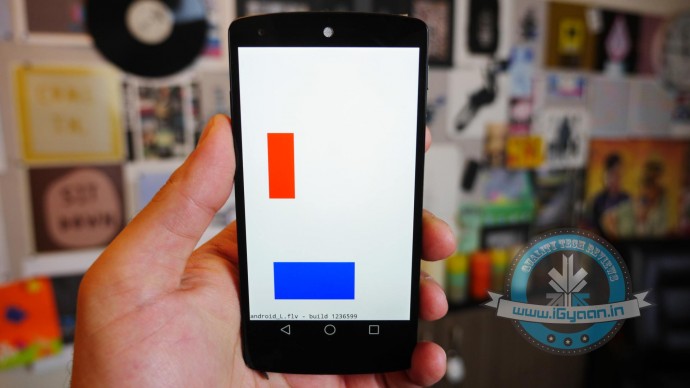 The 5.9 inch phone is expected to tun Android L

The Nexus X is expected to be based on the upcoming Moto S. It will be powered by the 2.7 GHz Snapdragon 805 processor. The camera on the device is a 13 megapixel shooter with optical image stabilization, and on the front it sports a 2.1-megapixel camera. It will also come with the Google’s next mobile OS, the Android LMP (Lemon Meringue Pie) as it’s expected to be called.

One of the main reasons cited for the change of name is trade mark issues. Nexus 6 was the name of the Androids (robots) in Philip K Dick’s novel Do Androids dream of Electric Sheep? The novel was later produced as the famous Blade Runner films.

The Nexus device will come with the carrier Sprint and it will be priced at $499 with a 2 year contract. In Europe, the phone will cost 419 Euros. The device is expected to arrive by Halloween as a pleasant ‘treat’. As Google did last year, the phone will be released without an announcement. Now we know what we want Christmas, hope Google brings it to a major market like India as soon as possible.

Happy Nagashetti
iGyaan Network's newbie Happy is a Technological Hedonist, Traveller, Photographer, Curious Humanoid and a giant foodie who is always pumped up for new adventures.
You Might Also Like
AndroidGoogleLatestTech
Read More