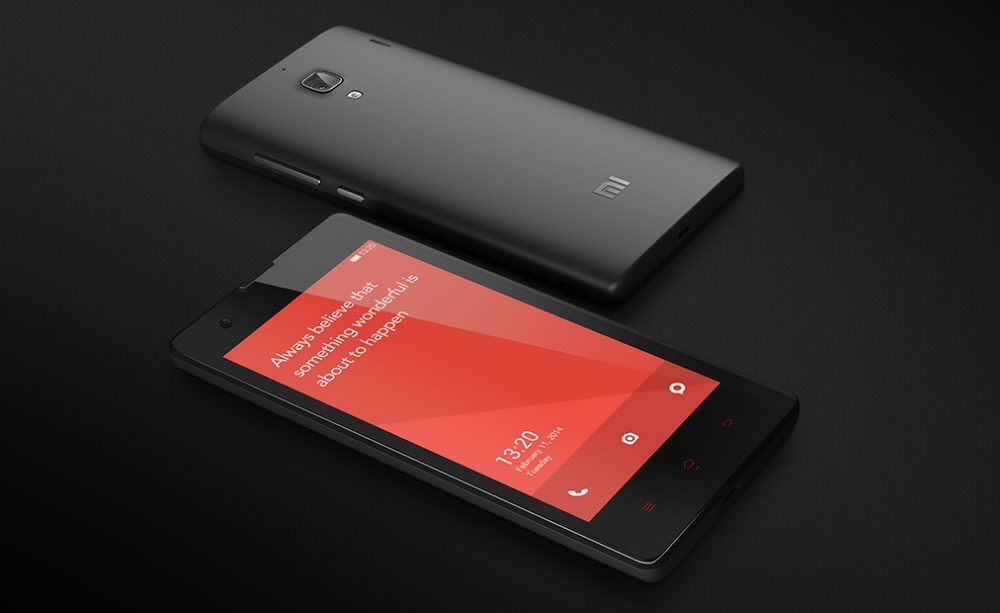 Xiaomi’s Vice President of International, Hugo Barra officially introduced the Xiaomi Redmi 1S in India. The invite for the event was sent out last week. The specs of the device got a lot of folks excited. Some went ahead and called the device the Moto G killer, well the phone is here and it sure looks worth its hype.

The Redmi 1S is a dual SIM phone. Though the device uses standard SIM, it provides adapters for nano SIM to regular SIM and mini SIM to regular SIM. Xiaomi has also brought spare batteries to India. These batteries come with their own charger, so you can be fully packed on juice when you are on the move. The Xiaomi Redmi 1S has a 4.7 inch IPS display with 1280×720 pixel resolution. It is powered by a quad-core 1.6 GHz Qualcomm Snapdragon 400 mobile chipset. The phone has 1GB RAM and internal storage of 8 GB. The part that will make multimedia enthusiast jump with joy is the fact that Redmi 1S gives you an expandable storage option up to 64 GB. It runs on a version of MIUI that is based on Android 4.3 Jellybean.

The device comes with an 8-megapixel camera with a wide f/2.2 aperture and a LED Flash. It offers burst mode, auto-focus, zero shutter lag, HDR and real-time filters. For the selfie lovers the front sports a 1.6 megapixel camera.

The device has a feature called the ‘Light Mode’ which gives the UI a simple look. The icons are bigger in this view and the phone almost turns into a feature mode. The device gets its juice from a 2000 mAh battery which is perfect for the price.

The Redmi 1S will go on sale on Flipkart on the 2nd of Spetember. The registration for the device will begin at 6 PM today. Xiaomi will also provide accessories for this device like cases and screen protector. While the leather case comes at a price of Rs 599, the screen protector can be bought for Rs. 179.

The icing on the cake was the announcement that the device is a 1000 Rupees cheaper than previously anticipated. Hugo Barra said, “We were able to reduce the price to Rs.5999 by eliminating the marketing budget.” The incredible specs at that price are an amazing deal. Guess Xiaomi wishes to take on both the Motorola champions, the Moto G and E at once.