Samsung has launched yet another smartwatch called Samsung Gear S (not Solo). The new Tizen based smartwatch is going to be shown off at IFA next week and also at Samsung’s IFA press conference on September 3rd. The company is trying to one up the circular smart watches expected in the near future from Motorola and LG, and is also aiming to lure the more traditional watch lovers.

Gear S will be the first smartwatch from Samsung with built-in 3G connectivity, and  have ability to connect to 3G and 2G networks on its own, meaning users won’t need to keep it wirelessly connected to a smartphone in order to get notifications or make calls. 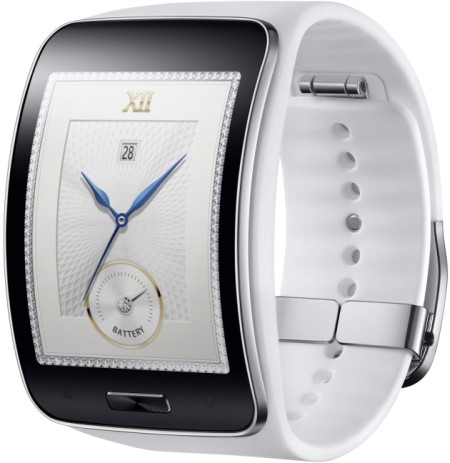 The Samsung Gear S has a 2-inch curved AMOLED display. It is topped with dual-core 1GHz CPU inside along with GPS, heart rate and motion sensors. It is powered by a 300mAh battery which Samsung says can last up to two days. It runs Tizen instead of Android Wear, with pedestrian navigation available from from Nokia’s HERE and support for Facebook.

It also lets you reply to incoming messages using the onscreen keyboard, or S Voice functionality to complete your tasks. You can also make and receive calls directly from your wrist, or get calls forwarded from your smartphone.

The 2-inch curved AMOLED display is kept at a 360 x 480px resolution, which comes out to a fairly impressive 300 pixels per inch. The smart watch does not sport a camera, and unlike Samsung’s other Tizen-based Gear watches, it has a standalone music player. Along with Gear S, the company also announced  the Gear Circle headset; a ring-style headphone that connects via Bluetooth and features a magnetic lock that clasps around the users’ neck when it’s not being used. It can also vibrate to give the user notifications and let you hear notifications, use voice commands or listen to music through the earbuds.

The company has not revealed any pricing details about either of the products, but Samsung said that the Gear S will go on sale this October. 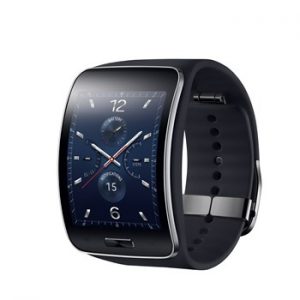 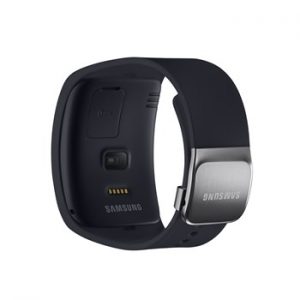 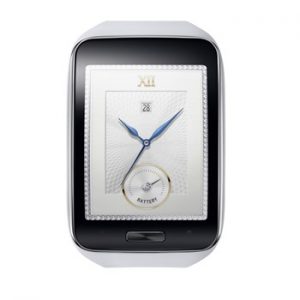 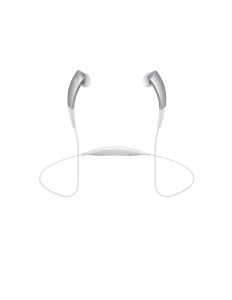 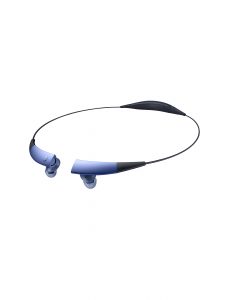 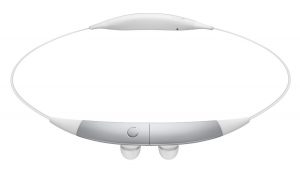 Parul Ritvik Sood
iGyaan Network's newbie, Parul is a Writer, Poet, Reader and Mass Communication Graduate with great interest in startups and entrepreneurship.
You Might Also Like
GadgetLatestSamsungTech
Read More