Xiaomi Mi3 Coming Back to Market Close to Diwali Xiaomi never fails to create a buzz. The company which recently postponed the sales of the Mi3, to put focus on the Redmi 1S, has said the blockbuster handset is about to make a comeback.

The Xiaomi Mi3 didn’t just sell like hot cakes, it overshadowed all other smartphone manufacturers. The entry of the Chinese brand was a giant seismic shake for the populated mobile phone market. 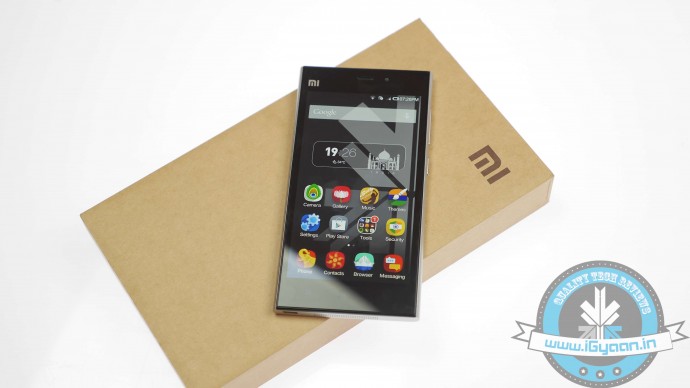 The company has said that it plans to bring back its bestseller to the market close to the festival of Diwali. This was announced at the Global Mobile Internet Conference in Bangalore by Xiaomi India head of operations Manu Kumar.

Reportedly, Xiaomi is also working on a “priority pass” system which will directly send the device to the carts of folks who have tried ordering and failed previously. Flipkart is currently working on the execution of the priority pass. This plan can be used by e-tail giant for future sales too.

Xiaomi will also be bringing its latest flagship and the successor to the Mi3, the Mi4 somewhere around the end of the year. The sale of Xiaomi’s Mi3 saw immense number of registrations. Although most of them had to return disheartened as the limited handsets weren’t enough for all who waited with baited breath to buy the device.

Currently, Xiaomi has been holding flash sales for Redmi 1S on Flipkart. It has held five flash sales, and the maximum amount of time the phone was on offer was 5.2 seconds. Considering the previous cases, one can easily anticipate a massive stampede to get the device. Also, the news of the launch of Mi4 might dissuade some folks from getting the Mi3. But as the Mi4 is expected to be launched starting at Rs. 22,000, the Mi3 might still be a viable option for people looking for the most bang for their buck.

Happy Nagashetti
iGyaan Network's newbie Happy is a Technological Hedonist, Traveller, Photographer, Curious Humanoid and a giant foodie who is always pumped up for new adventures.
You Might Also Like
AndroidLatestXiaomi
Read More