Samsung Galaxy Note 4 to Launch in India on 10th October 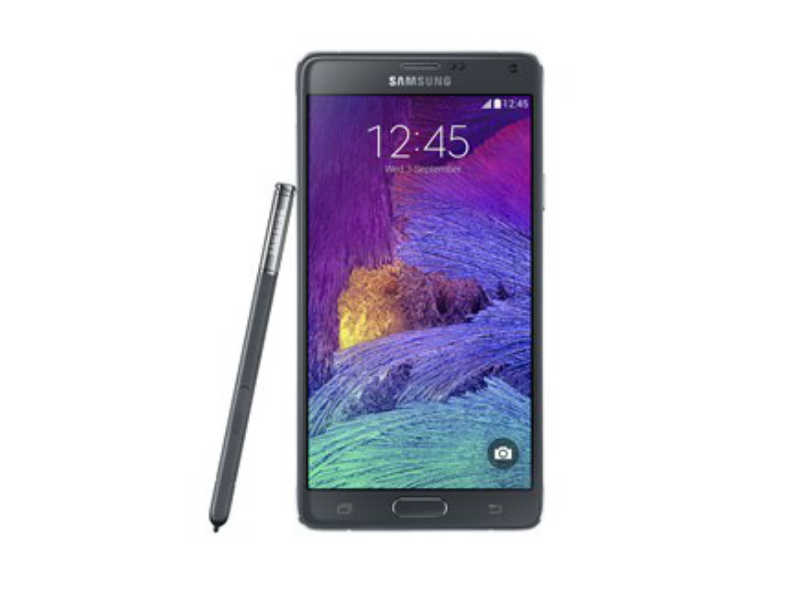 With Apple fans waiting for the iPhone 6 and iPhone 6 Plus to launch in India later this month, Samsung seems to be attempting to stay ahead of the game. The South Korean giant shared the worldwide roll-out schedule of the Samsung Galaxy Note 4 in a Facebook post. The phone maker prepares to cash in on buyer interest during the apt timing of Diwali.

According to the post, Samsung Galaxy Note 4 will hit the Indian market on 10th October. Though there is no word about the price of the phablet, it is expected to cost more than Rs 50,000. Its predecessor, Samsung Galaxy Note 3, was launched last year at Rs 49,990. According to earlier reports, Samsung is expecting overall sales to rise in the three month period beginning October to December, with new announcements and launches during the quarter.

The Galaxy Note 4’s roll-out thus far has not been ideal for Samsung, with some buyers in South Korea complaining of a manufacturing defect in the handset. Some users even posted images of the new phablet from Samsung showing the defect – a gap between the phone’s screen and the metal casing. However, Samsung was quick enough to respond and rejected the claims. It stressed that the gap was a natural part of design that “does not impact the functionality or quality” of the phone. 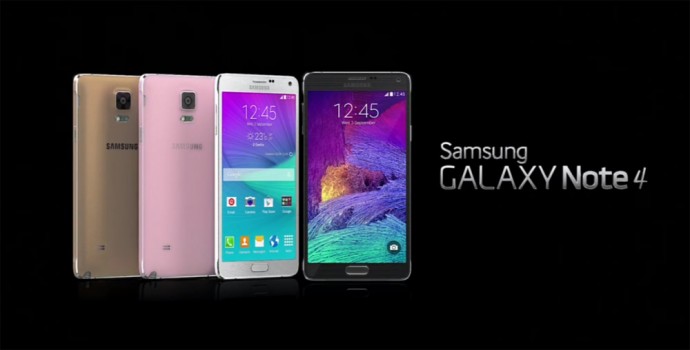 The Note 4 has a design similar to that of the Galaxy Alpha, which was launched a few days ago in India. It has a 5.7-inch screen size with QuadHD resolution (2560 x 1440 pixels). The Indian version of the Note 4 is likely to be powered by Exynos 5433, an octa-core processor that has fours Cortex A15 cores clocked at 1.9GHz and the four Cortex A7 cores clocked at 1.3GHz. The global version uses Qualcomm Snapdragon 805 chipset clocked at 2.7GHz.

The Note 4 has 3GB of RAM, 32GB of internal storage and a microSD card slot that supports up to 64GB of storage. It uses Android 4.4 along with Samsung’s TouchWiz user interface. The Samsung Galaxy Note 4 fashions a 16-megapixel autofocus rear camera with Smart OIS, and a 3.7-megapixel front-facing camera with an f/1.9 lens. It comes with 32GB of built-in storage, and expandability via microSD card.

It also comes with additional software optimized to make use of the S Pen stylus. Compared to Note 3, users can multitask better in multi-window mode of Galaxy Note 4, which supports minimizing apps as floating widgets. It also has better text selection and crops selected areas on the screen for later viewing.