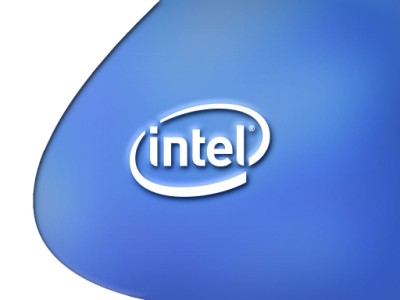 Intel announced on Wednesday that it has made a major breakthrough in advancing chip design. Up till today, all transistors on chips have been flat and 2 dimensional. The new technology has allowed Intel to build transistors upward, which has allowed them to squeeze more transistors into a chip, allowing them to keep up with Moore’s law.

The new technology, which is expected to make PC’s, Smartphones and Tablets faster will make its appearance next year when Intel shifts to 22 nanometer chips. The new chips using the 3D transistors will use less than half the power of traditional 2D chips, and will be as much as 37% faster than their current 32 nm chips. What this means is that Intel may now have an opportunity to work its way into the lucrative Smartphone and Tablet market, which has so far been the monopoly of ARM.

So you could have an Intel smartphone in your pocket in the next few years.