The American multinational Internet corporation Yahoo recently acquired video advertising company BrightRoll for $640 million. The acquisition is the second-biggest purchase under CEO Marissa Mayer and was carried out in cash. The company is struggling hard to keep up with its competitors Google and Facebook in ad revenues.

BrightRoll will continue to operate independently ‘with Yahoo’s additional investment and global support.’ The deal is expected to close in the first quarter of 2015. In turn, Yahoo is hoping to revive its share in the US digital marketing industry, which fell to 5.8% in 2013, according to analyst eMarketer, and is expected to dip again this year. 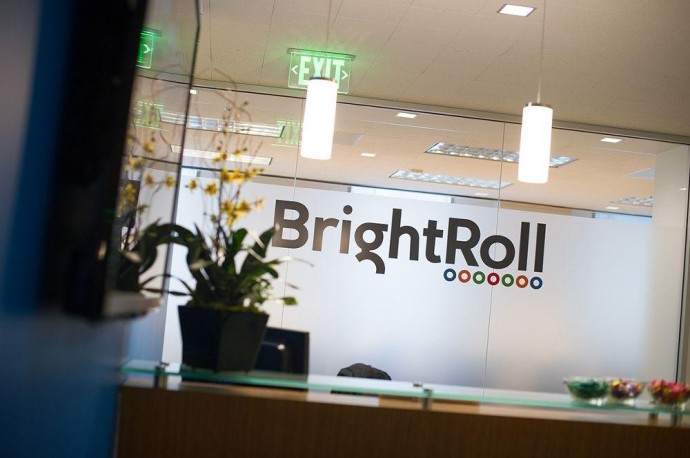 According to Yahoo Chief Marissa Mayer, this deal will turn Yahoo into the largest video advertising platform in the US. Mayer talked that BrightRoll is ‘expected to exceed $100 million this year’ in net revenues. “Acquiring BrightRoll will dramatically strengthen Yahoo’s video advertising platform, making it the largest in the US. BrightRoll is the industry’s leading programmatic video advertising platform for reaching audiences across web, mobile and connected TV. Video is display 2.0. It’s what brand advertisers love. It’s a format that elegantly and easily transitions from broadcast television to PC to mobile and even to wearables. This is why video is a key part of our strategy,” Mayer said in a blogpost.

She said that she thought video could reinvent and replace banner advertising, a mainstay of online ads. Once the market leader, Yahoo is expected to fall on to fourth place this year, according to eMarketer. It was reported in July that the Internet corporation collected less than 3% of online ad revenue last year. Google was on top with nearly 32% ad revenue, while Facebook accounted for about 6%. Microsoft is projected to exceed Yahoo this year.

Yahoo hopes to counter Google’s sheer volume of user-generated videos with professional video content produced by journalist Katie Couric and tech reviewer David Pogue among others. Yahoo was able to buy BrightRoll with cash after it sold shares worth close to $9 billion in the initial public offering of Chinese e-commerce powerhouse Alibaba this year.

likethis
What's your reaction?
Awesome
0%
Epic
0%
Like
0%
I Want This
0%
Meh
0%
Posted In
Latest, Social Media, Tech
Tags
Yahoo
Yahoo
About The Author