The Xiaomi Wave: Here’s All You Need to Know About the Xiaomi Ban

by jayad uberoiDecember 14, 2014
3
Now Reading
The Xiaomi Wave: Here’s All You Need to Know About the Xiaomi Ban
Browse This Page It has been a busy last week for Xiaomi. The Delhi High Court has put a halt on Xiaomi’s surging sales in India by passing an ex-parte injunction order. Ericsson India filed a case against Xiaomi for infringement of patents under the IPR Rules, 2007. This adverse order came into light when Xiaomi allegedly refused to reply to Ericsson’s repeated communications. The injunctions subsequently led to a suspension of sales through Flipkart and also a shut down of their Xiaomi India Site. Xiaomi continues to insist that they have not received any notice but will take all necessary measure to comply with all the rules and regulations.

The Criers: Those Adversely Affected

Although Xiaomi does not seem to be panicking, however this suspension would adversely affect their company both strategically and financially. India is among the largest markets for the Xiaomi handsets and this ban would be a big blow for this Chinese company. On the other hand, Xiaomi seem determined to take necessary legal action to lift the ban as soon as possible. Of course the Xiaomi fans will also immensely disappointed. Xiaomi had entered the Indian markets earlier this year in the month of July with great anticipation and it surpassed all expectation with flying colours. This ban would imply no more devices would be sold till further notice. To add fuel to the fire, this injunction would also imply ban to the much anticipated Xiaomi Mi4 which was set to release in India at the end of this month.

The Smilers : Those who Benefited 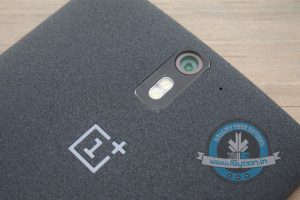 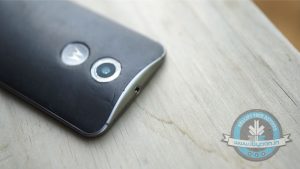 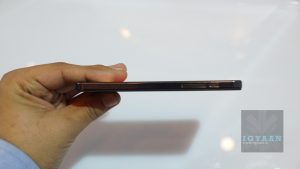 Xiaomi, however, has not been the only budget smartphone launched this year . There has been an influx of impressive smartphones in 2014. This interdiction would mean good news for other smartphone manufacturers like OnePlus and Motorola, who can seek a competitive edge in the market. Other domestic companies like Xolo, Asus, Iris who earlier didn’t stand a chance infront of this impressive device now have the opportunity to establish themselves till this case is settled.

Although Xiaomi has ruined plans for many domestic smartphone manufacturers; it is a necessary evil. Xiaomi has forced the domestic manufacturers to also introduce budget smartphones to compete in the market. This healthy competition has led to the growth of the smartphone industry in India.

The bad news for Xiaomi, however, is that court hearings in Delhi are never dependable. Although the ban is till February 5 as of now; however, when Xiaomi will be able to sell it handsets again cannot be said. A similar incident took place with Chinese manufacturer Gionee, who chose to resolve the same out of court. Though this may seem like an ideal situation, however Xiaomi is not a cash rich company and does not have any corporate offices in India.

Although Xiaomi seems adamant to stay; only time will tell whether they will actually survive in this cut throat market.

jayad uberoi
iGyaan newbie Jayad likes to describe himself as charming, witty, handsome...and modest. We beg to differ.
You Might Also Like
LatestXiaomi
Read More