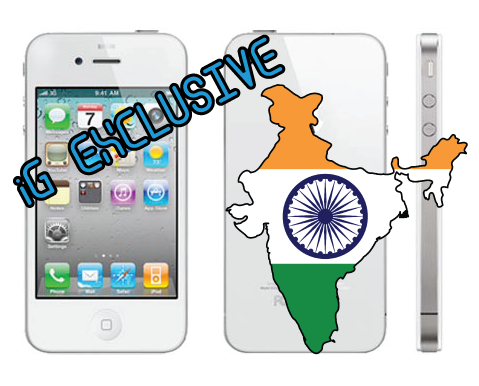 Its already been known for a few days now, but it has been made official. The iPhone 4 officially becomes available in India from tomorrow the 27th of May 2011.

Both Airtel and Aircel have begun pricing their devices

Prices for the device remain same on Aircel with the carrier lock shifting to Aircel.

Check out Offers below