Xiaomi Redmi 1S with LTE Support to be Announced Soon Xiaomi will soon be announcing the LTE variant of its highly popular Redmi 1S. The Chinese manufacturer who was recently banned from selling its products in India, teased on a social networking site Weibo that it plans to unwrap the LTE compatible Redmi 1S on Friday.

The listing further stated that the smartphone would come with a 64 bit Snapdragon 410 processor bundled with 1GB of RAM. The smartphone would feature a 4.7 inch 720p display and would be equipped with both front and rear camera units at 2MP and 8MP respectively. The dual-SIM phone will have support for TD-LTE and LTE-FDD networks.  Meanwhile, the leaked image also points to a thinner bezel compared to its predecessor. It also sports an OGS screen which should enhance colour and display quality. Sources also reveal additional colour options for the Redmi 1S with LTE support. 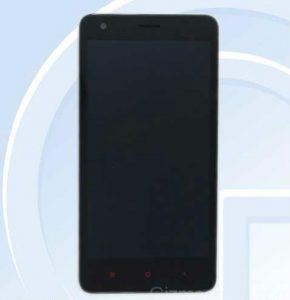 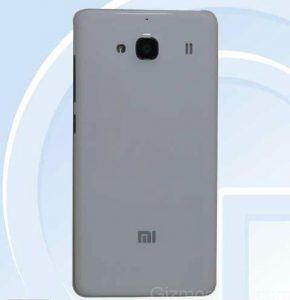 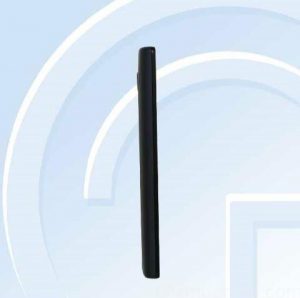 There are no details available as of now regarding its launch in India; however an announcement is expected to be made on January 4th.

Abhinav Mishra
iGyaan Network's Newbie, Abhinav Loves Gaming, Cars and Technology, You can Find Him on PSN Bragging About his FIFA Skills.
You Might Also Like
LatestMobileXiaomi
Read More