OnePlus is Planning a Design-Driven Smartphone (Other Than OnePlus Two)

by Meenakshi RawatJanuary 9, 2015
1
Now Reading
OnePlus is Planning a Design-Driven Smartphone (Other Than OnePlus Two)
Browse This Page 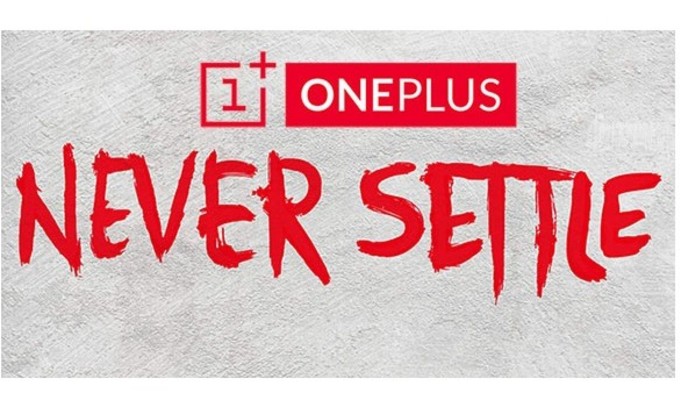 Seems like the recent allegations regarding Cyanogen haven’t deterred the Chinese manufacturing firm, OnePlus. Few days back, the Director of OnePlus Global, Carl Pei, revealed that they will soon be launching OnePlus Two and India will be one of the first countries to see the phone. Now, Carl has come up with yet another statement that confirms that the company will be releasing another phone, other than the Two, this year.

While in conversation with PC World, Pei revealed that another phone by the company will cater to the audience for whom design is more prior than the specifications.

I think it’s going to be a phone catering to a different type of audience. Perhaps for those who appreciate design over specs.

The news has come as a surprise and the device is still under wraps (and probably still under works). No statement has come about the specifications, price and availability of the yet untitled gadget, but through the statement, it can be estimated that the handset is in early stages. We will soon update you as soon as we dig out information about the same. Meanwhile, rumours are still hot about the upcoming flagship OnePlus Two. It is said that the device will sport a 5.5-inch display powered by Snapdragon 805 processor. The internal storage capacity of the handset will be 32 GB and it will house a battery of 3,300mAh. On the camera front, it may have a 16MP shooter along with 5 MP snapper on the front.

Seems like OnePlus has done its research well. In a country like India, a stylish smartphone (even with low specs) will definitely work well. Let’s see where this move takes the company.